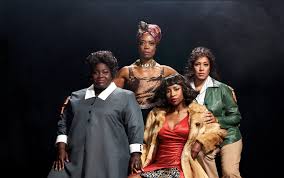 Folk music, in particular, invokes an emotional response from its listeners. The music shows itself to be raw at times and can often express emotions and deep thoughts better than any orator or author. Nina Simone is one of the twentieth century’s best examples of consistent producers of thought-invoking music. In the footsteps of Quiett […]

Jazz Singers that Little Girls Can Look Up To 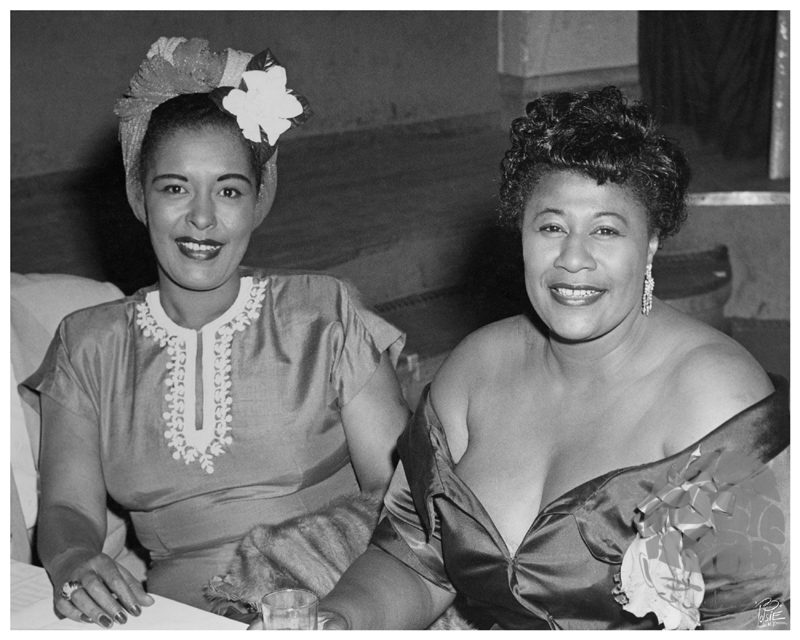 Jazz Singers That Little Girls Can Look Up To by Lila Gilliam Billie Holiday, Ella Fitzgerald, and Nina Simone were just a few of the women that the Jazz era produced. Up until this era of music, women typically had to take the backseat and perform as supplemental characters to the men they performed with.  […]

Nina Simone: “Putting A Spell” on the Jazz Era 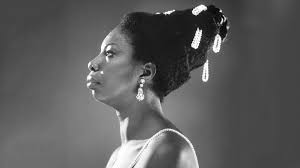 Nina Simone: “Putting a Spell” on the Jazz Era Jazz is not just music, it is a way of life, it is a way of being, a way of thinking. Nina Simone        Eunice Kathleen Waymon, popularly known by her stage name, Nina Simone, was one of the most complex jazz artists, who […] 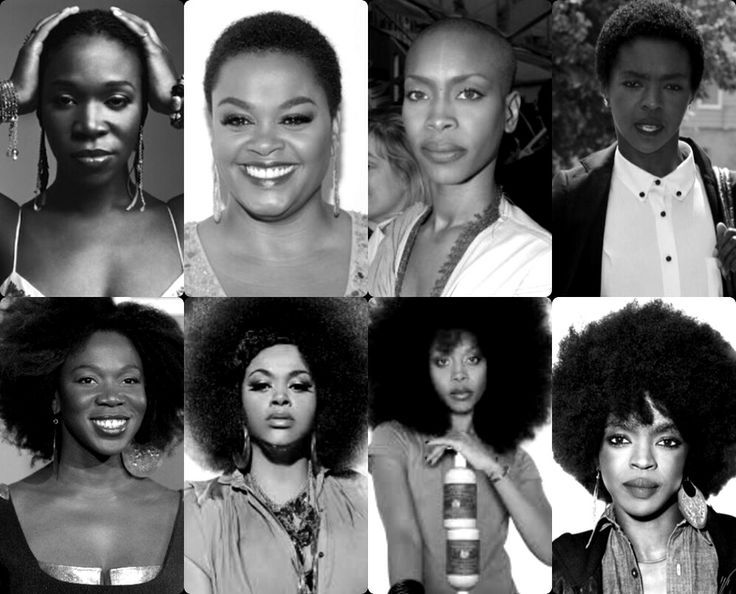 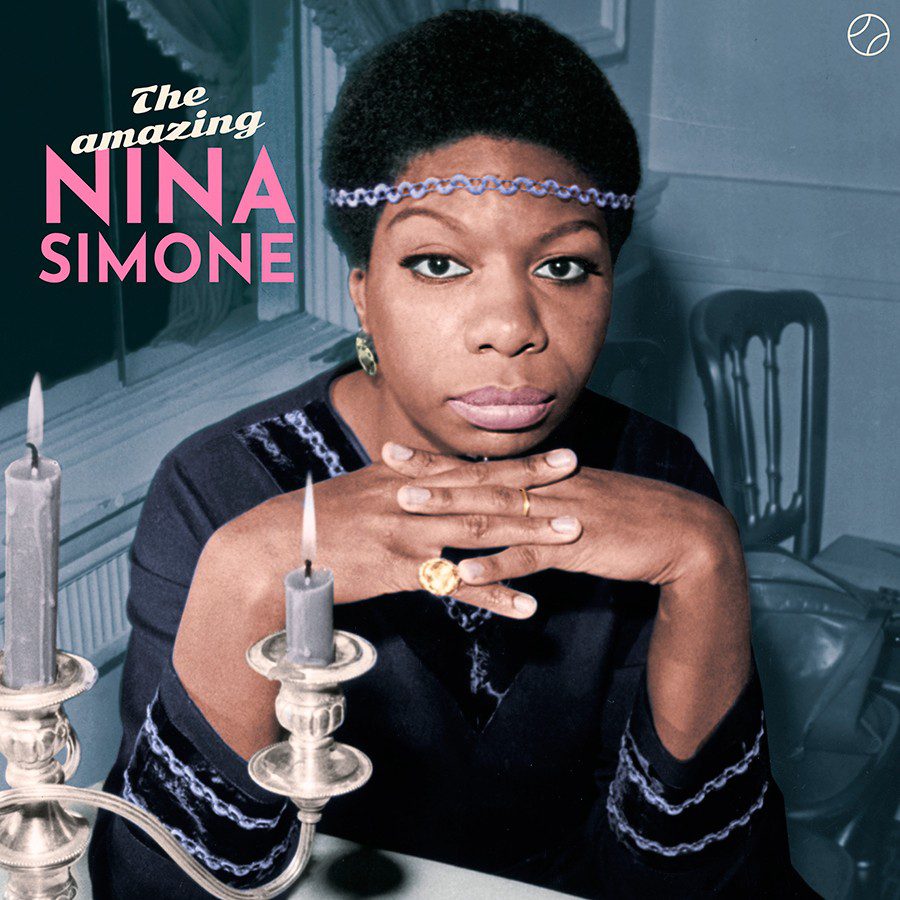 By: Autumn Johnson Who is Nina Simone? Nina Simone was born as Eunice Kathleen Waymon on February 21, 1933, in Tryon, North Carolina. She developed a love for music at a very young age, as she started playing the piano at 3 years old. Simone was very intelligent, graduating valedictorian of her class in high […] 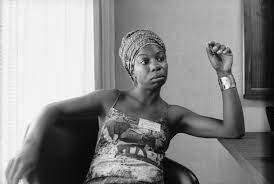 In Chapter 5 of The Songs of Black (Women) Folk: Music, Politics, and Everyday Living, Rasheedah Quiett Jenkins is determined to highlight the connections between several black female artists that have been enlisted in carrying on the tradition of Black women activism. These women all stem from whom Jenkins deems as one of the first to do […]

NINA SIMONE: Voice of a Revolution 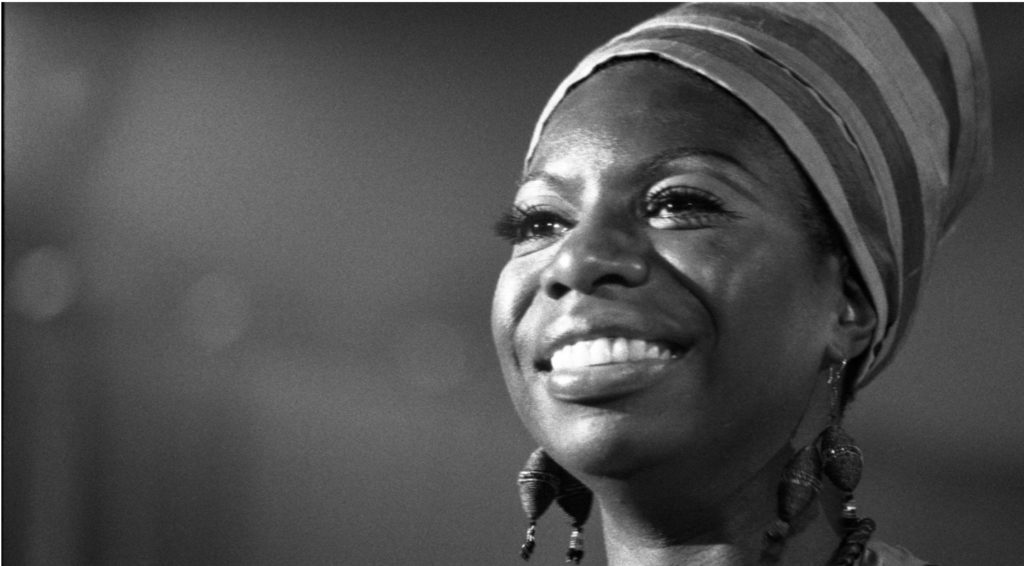 Nina Simone curated songs like “Young, Gifted and Black”, “Four Women”, “Mississippi Goddamn” and others because of her passions to address oppressions and racism that not only she had experienced but the how many African Americans experienced these social injustices. Not only did she display activism in her songs , she was an active participant […] All Music is Folk Music Present day folk music often features songs performed by white musicians. This was not always the case. Folk music originated from negro spirituals in the early 1600’s. Much like negro spirituals, folk music was used to tell stories and messages. To get the Folk music sound, instruments such as the […] 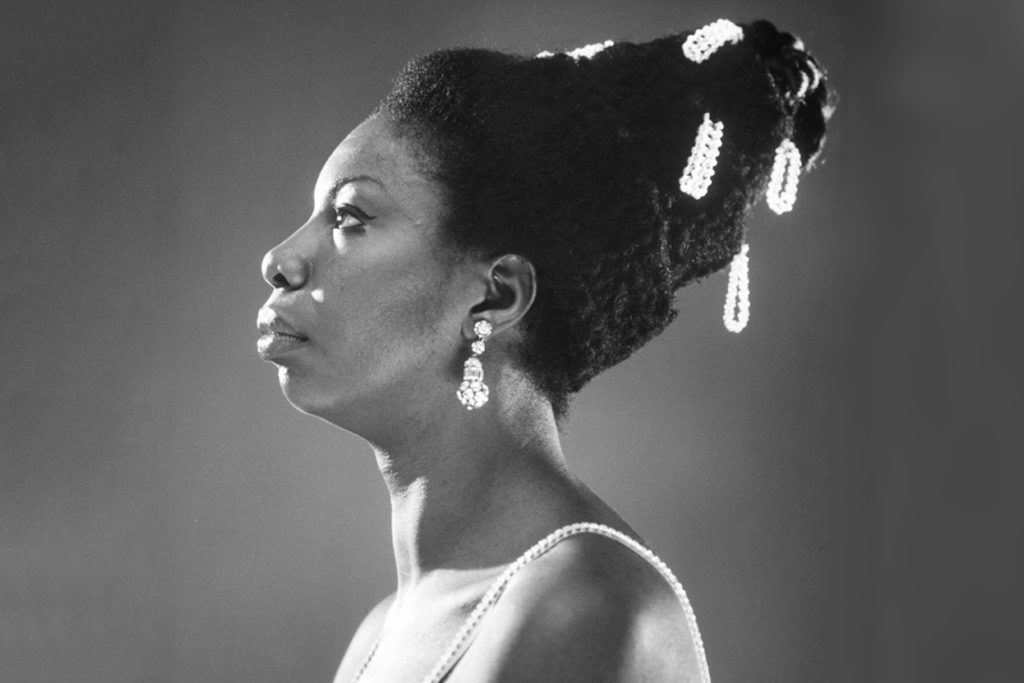 Nina Simone and Folk Music Nina Simone used her talents to make a change. Through her music, she addressed topics such as racism, Black empowerment, and more during the Civil Rights Movement. Nina Simone’s impact also led to progress for black women as a whole. Folk music was used to tell the stories of Black […] 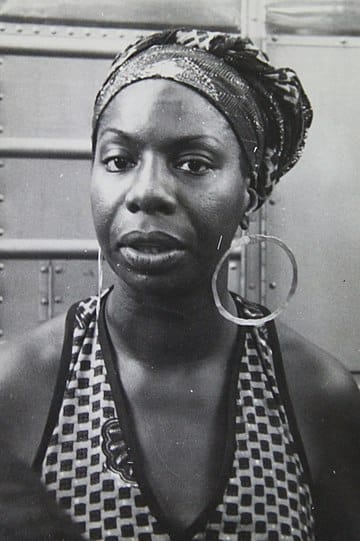 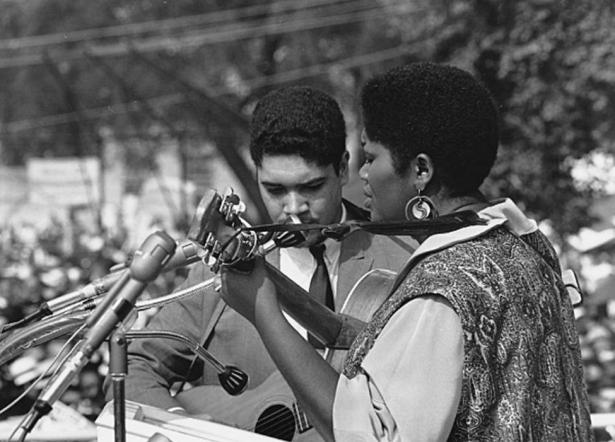 Let’s Talk About Black Folk Lila Gilliam Folk is a genre of music often characterized by its lineage of an oral tradition over many generations. In African Diasporic cultures, Folk music originated in African communities as a means to tell stories, express emotion, and convey messages to the community. As Africans were enslaved and brought […]