Mamie Smith was a groundbreaking singer, dancer, pianist and actress of the early 20th century. Born as Mamie Robinson in Cincinnati, Ohio, Mamie is known today as one of the pioneers of blues and an key figure it the commodification of African American Music. Mamie went on to sing “Harlem Blues”, “That Thing Called Love”, […] 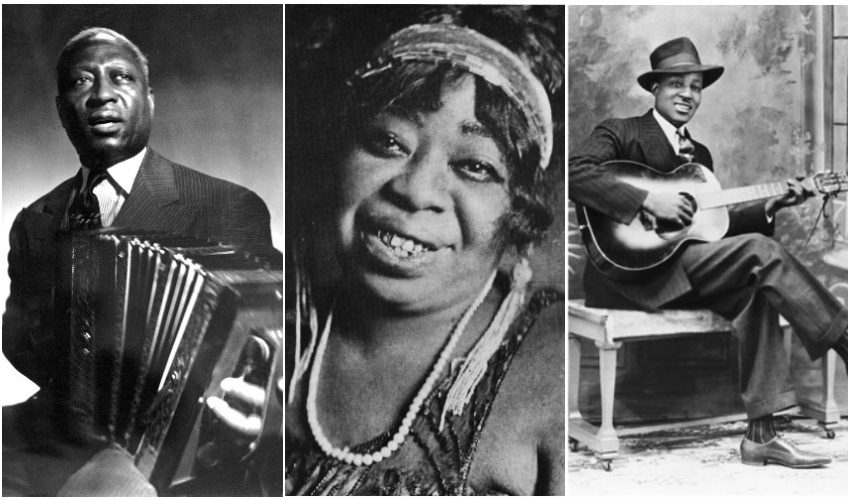 Get it Back in Blues By: Alexia Khalil Women in Blues During the Blues era, women were at the forefront of the movement. Like others have done in previous genres, African American women in Blues chose to use this outlet as a source of expression. Women join together to celebrate freedom, independence, and sexual realities. […]