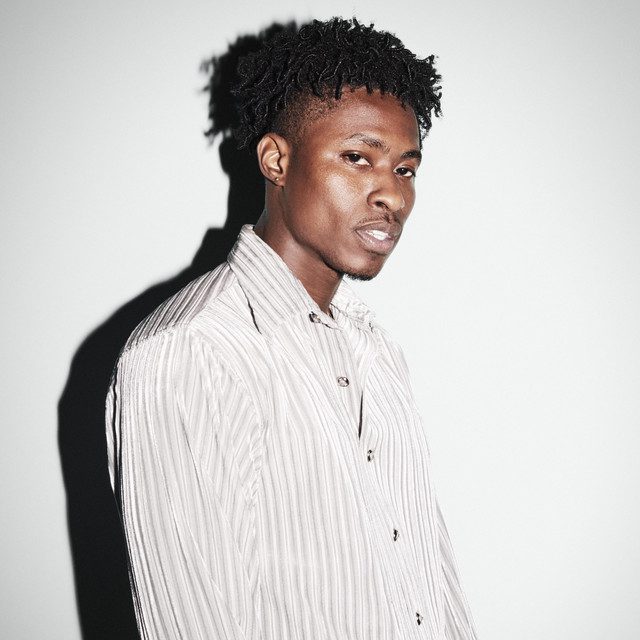 Origin: Lucky Daye was born David Debrandon Brown on September 25, 1985. He was born in New Orleans, LA and moved around New Orleans a lot during his childhood. He has told interviewers that he has moved about seven times. He lived in the Seventh Ward neighborhood in elementary school and middle school, which is […]