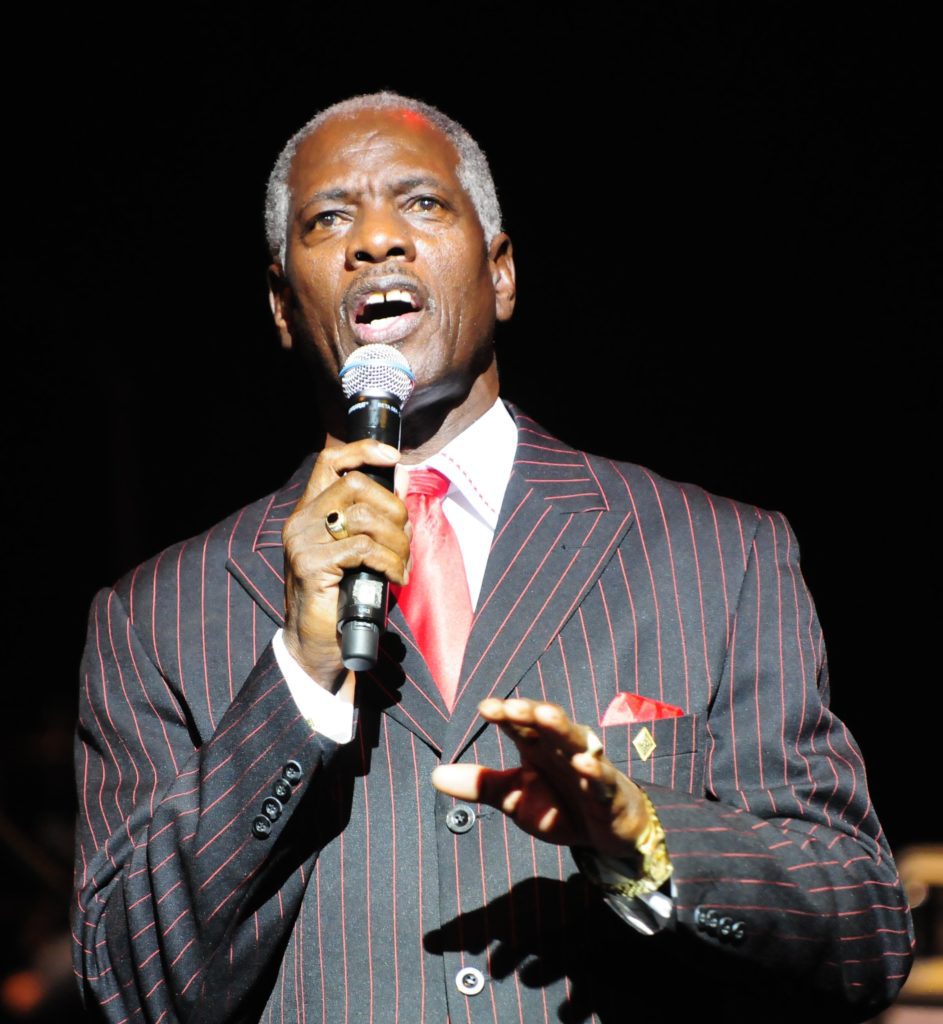 During the 1960’s, the Jubilee Quartet timeline had made its rounds towards their gospel period, this being a prime time for a variety of artists to step into the light, with Lee Williams and his quartet starring as one of those artists. Background Williams was born in Tupelo, Mississippi on July 28, 1946. Mitchell Thornton– […]

Transitional gospel can be defined as ‘holiness-pentecostal-style’ music. This kind of gospel emerged in the 40s with artist like sister Rosetta Tharpe paving the way. Transitional gospel was influenced by the doctrines of the holiness movement, it was even common for church services to be filled with spirited congregational singing and even shouting. Transitional style […] 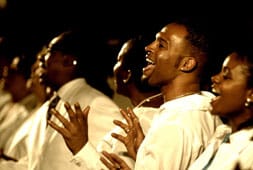 Gospel music began to emerge in the African American community shortly following the popularity of singing hymnals. This during the mid to late 19th century although hymnals had been around for a bit before. During this time, the early 19th century, hymnals had a different tone than what we would normally be used to. Instead […]