Healing through Music: How Jhene Aiko Uses Her Voice To Heal The Masses (Artist Paper) 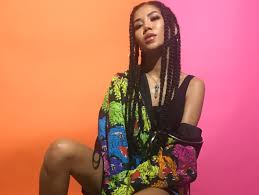 Healing Through Music: How Jhene Aiko Uses Her Voice To Heal The Masses By: Gabrielle Weeden  From the moment her first EP dropped, Jhene Aiko caught the attention and the hearts of R&B listeners. Jhené Aiko has been one of contemporary R&B’s most influential artists since the early 2010s, with her light yet vivid soprano […] 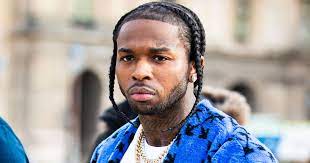 Gone But Never Forgotten Pop Smoke – A Pioneer of Brooklyn Drill Pop Smoke influenced many people, not just drill rappers, because he did the impossible for people who don’t believe in people like him. Early Life Pop Smoke, also known as Bashar Barakah Jackson, was born on July 20, 1999, in Brooklyn, New York. […]