The Roaring Ragtimes The 1920s in America brought economic prosperity, hopes of the American dream, and new art innovations. Ragtime music was the theme music to the popular Roaring 20s. Money was of no object to people, and the parties never seemed to end. Unfortunately, the 1920s for black people meant a small portion of […] 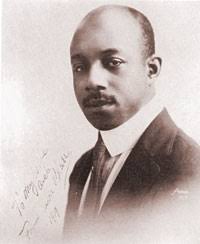 EUBIE BLAKE Eubie Blake was a lover of music and was greatly involved with music at a young age. He became very popular as time went on and even won multiple awards. Early Life Eubie Blake was born at 319 Forrest Street in Baltimore, Maryland on Feb 7, 1883, to John Summer Blake and Emily […]

Eubie Blake’s Shuffle Along: From Ragtime to Broadway 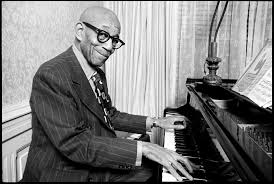 Eubie Blake’s Shuffle Along: From Ragtime to Broadway -Introduction-        Eubie Blake, Baltimore-raised producer of popular ragtime hits, such as “Charleston Rag”, “Bandana Days”, and “Love Will Find a Way”, composed one of the most influential musicals in African-American history. The creation of Shuffle Along, a project collaborated with director, Noble Sissle, was the […] 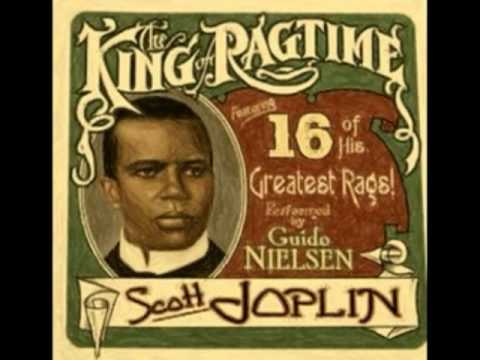 Intro to Ragtime Video Check out this Intro to Ragtime Video Below! Made by A’Shiah Rachel, Alix Swann, and Makenna Waller.   Video Transcript Welcome Class! Today we are talking about Ragtime. In 1886, pianos were more common in American houses than bathtubs were. This time period of heavy piano playing influenced African American instrumental […]