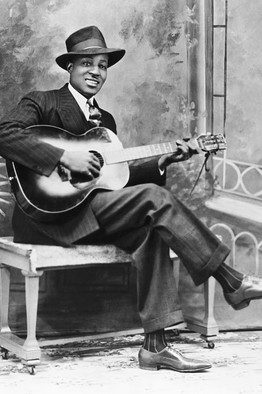 A Musical Chameleon: Big Bill Broonzy Chicago is a city that marches to its own beat. Comfortably situated in the Midwest, Chicago has produced several musical greats, no matter the music genre. It is a city as diverse as the musicians that call it home. It was this energy that influenced one of the pioneers […]