The History of Graffiti 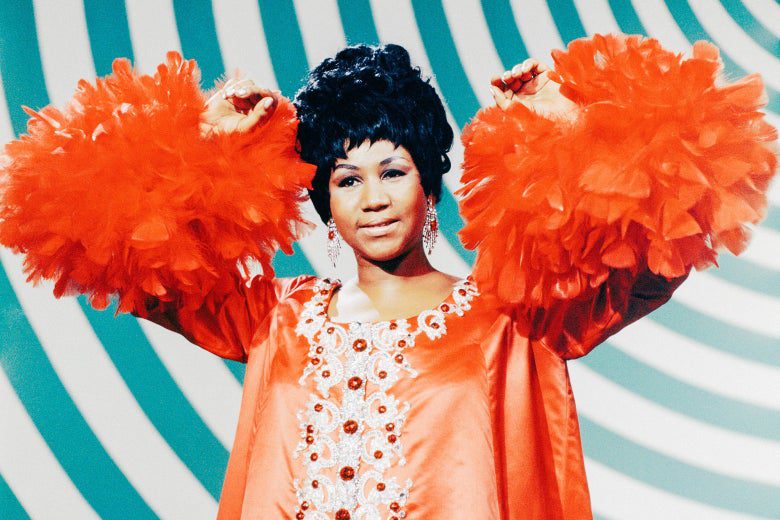 Put Some Respect on Her Name: Aretha Franklin By: Demi Browder The Queen of Soul Aretha Franklin was born on March 15, 1942 in Memphis, Tennessee. She grew up with a father who was a Baptist minister, and a mother who died of a heart attack when she was younger who played the piano. She […] 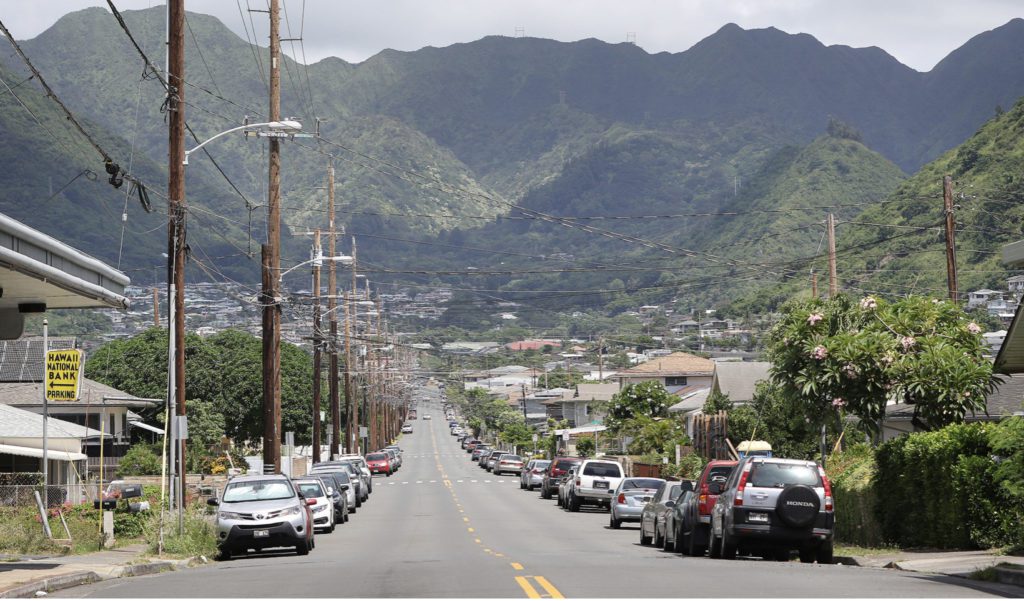 Christine Bynum SMU What, Where, and why was “Record Row”?Record row was located on Michigan Ave in Chicago. It was the center of inspiration for Black music between the 1950s and 1970. It was filled with bars, shops, and many black-owned record labels. It was the first real opportunity where Black artists could perform regularly […] 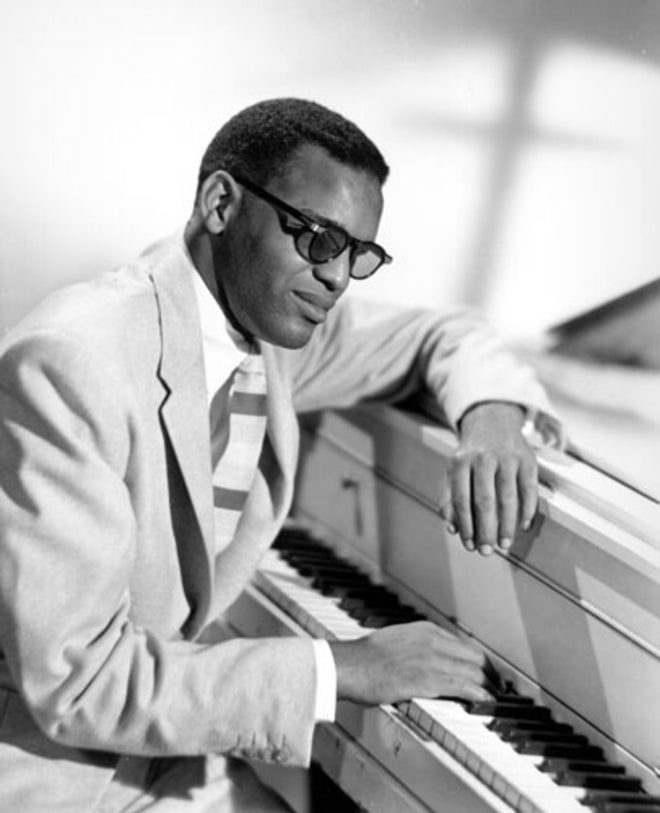 The Pioneer of Soul Music: Ray Charles Ray Charles, also known as “a blind genius”, is one of the greatest artists in history. He was the first artist to integrate R&B, gospel, blues, rock, and country to what is known as soul music in the 1950’s and 60’s. This allowed him to create hits like […] 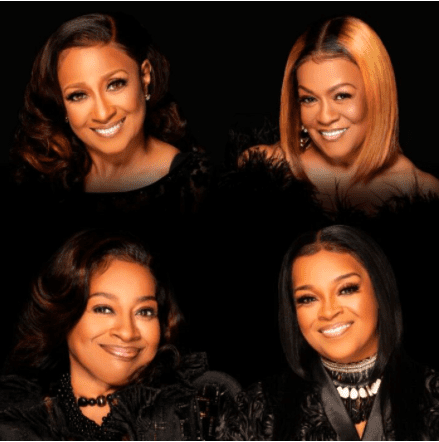 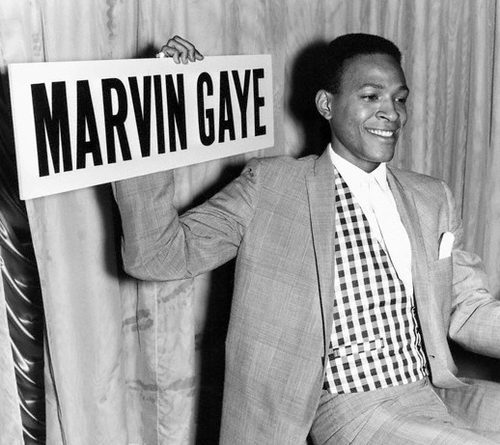 The central theme of What’s Going On and the album of the same name had the inspiration of Marvin Gaye’s life. When his brother had returned from Vietnam, Gaye had put himself in his brother’s shoes and wrote a song in pursuit of raising the societal consciousness in American music. What’s Going On focuses on […]