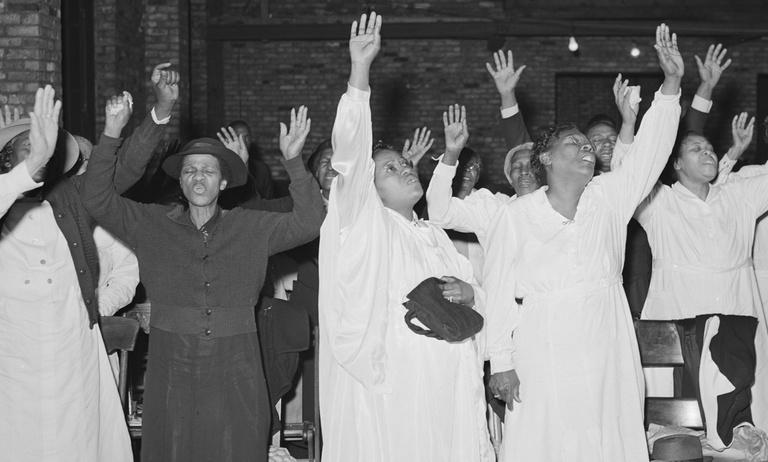 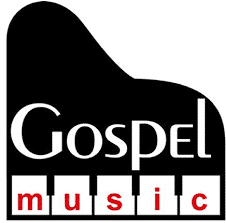 Gospel: Praise Over the Time Periods Gospel is the religious, Christian music. Much like all music over time, Gospel has changed and developed. Gospel music is significant for many, as it is both a form of music and religious expression. Gospel music began in the early 1900s and has remained a popular form of music […] 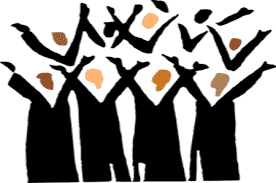 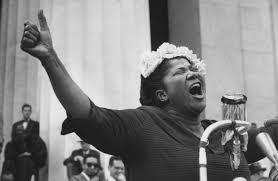 Decades of Gospel Gospel has been around for decades.  It could be seen in different forms as well.  I thought that certain Negro spirituals could be classified now-a-days as Gospel.  Being raised in a Catholic church, Gospel music was played and sung every Sunday at church. It was never the “Black versions” so to speak. […]