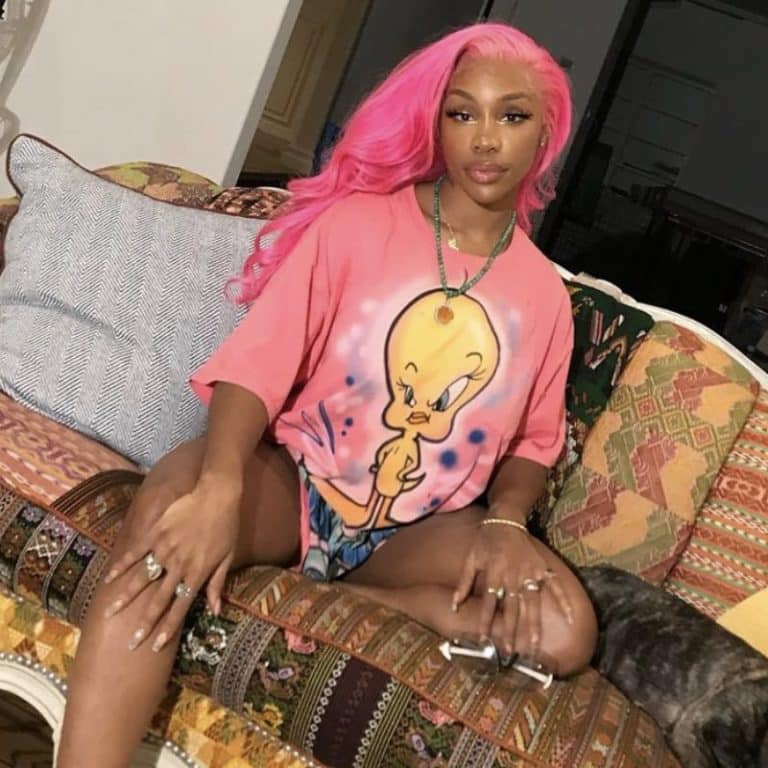 Sza was born Solana Imani Rowe on November 8th in St. Louis, Missouri in 1990. She was raised and went to school in New Jersey. While in high school, she excelled in things like cheerleading and gymnastics. After high school, she went off to college at Essex County College. When she realized college was not for her, she left, working and recording on the side. In 2011 Sza had a meeting with Top Dawg Entertainment, a company with artists like Kendrick Lamar and Schoolboy Q. This meeting was the jump start into her career.

Sza was influenced by artists like Billie Holiday, John Coltrane, and Wu-Tang Clan. In 2012 and 2013, Sza self released two EPs, See.SZA.Run in 2012 and S in 2013. These two EPs were a new sound mix of R&B and Neo Soul. The music on these EPs gave a dreamy, soothing vibe.

After continuous contact, Sza was signed to Top Dawg Entertainment. While working on her album, Sza was featured in many songs, such as “His & Her Friend” with Schoolboy Q, “OK Alright” with Travis Scott, and “Consideration” with Rihanna.

Sza’s debut album, Ctrl, was released in June 2017. This album had features including Pharrell Williams, Kendrick Lamar, Travis Scott, and Frank Dukes. Her album debuted at number three on the Billboard 200 but topped the charts for R&B and Hip Hop.

Sza is platinum certified with Ctrl earning five nominations at the 60th Annual Grammy Awards. Some of these nominations included Best New Artist and Best Urban Contemporary Album. Following the success of her album in 2017, she was a part of the soundtrack for the highly successful Marvel film, Black Panther in 2018 with the lead single song “All the Stars” featuring Kendrick Lamar. She also Collaborated with the Weeknd once again on “Power is Power” on the album For The Throne, the soundtrack for the last season on the hit HBO tv series Game of Thrones.