The Summer of Soul was a documentary film of the 1969 Harlem Cultural Festival directed by producer Ahmir ” Questlove” Thompson.  This was a festival that was unheard of and a time period of when African American came together as one. This film not only demonstrated black unity, but also highlighted the talent of African American singers and musicians such as Gladys Knight, Stevie Wonder, and Mahalia Jackson. Our security for the festival was provided by the Black Panthers. During the 1969 crisis, there were several riots, protests, and acts of violence. These riots and protests took place in order to fight for the rights of black people, including a better community with jobs, education, and housing. However, the African-American community was also damaged by our tragic losses of civil right leader Martin Luther King Jr, Malcolm X, and  President John F. Kennedy. During the 1980s black communities started to look towards drugs. One of the reasons was because of the great oppression and drugs were one of the ways they coped with their suffering. Many people loss their jobs and families.

Stevie Wonder is an American singer, Songwriter, and musician. He was 19 years old when he performed at Summer of Soul.  He performed ” It’s Your Thing”. He put on an amazing show for the audience. Stevie Wonder is one of my favorite old school artist. 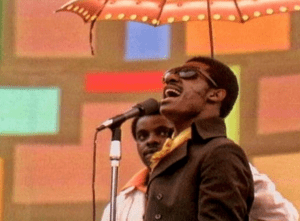 B.B King was the second performer. He performed “Why I sing the blues”. B.B King is a famous blues artist and guitarist and performs with a sophisticating style. B.B King bass solo really stood out to me it was amazing 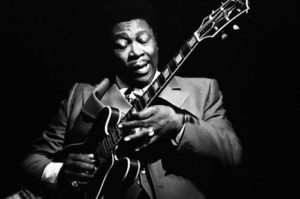 5th Dimension is a famous vocal group that performed R&B, soul, and in Broadway. This was the first time I ever heard of  their group. They sang “Don’tcha Here Me Callin” and “Aquarius Let The Sunshine In”. They are from St. Louis Missouri. 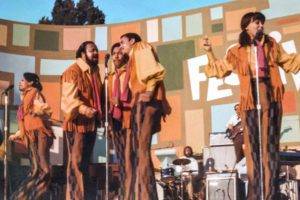 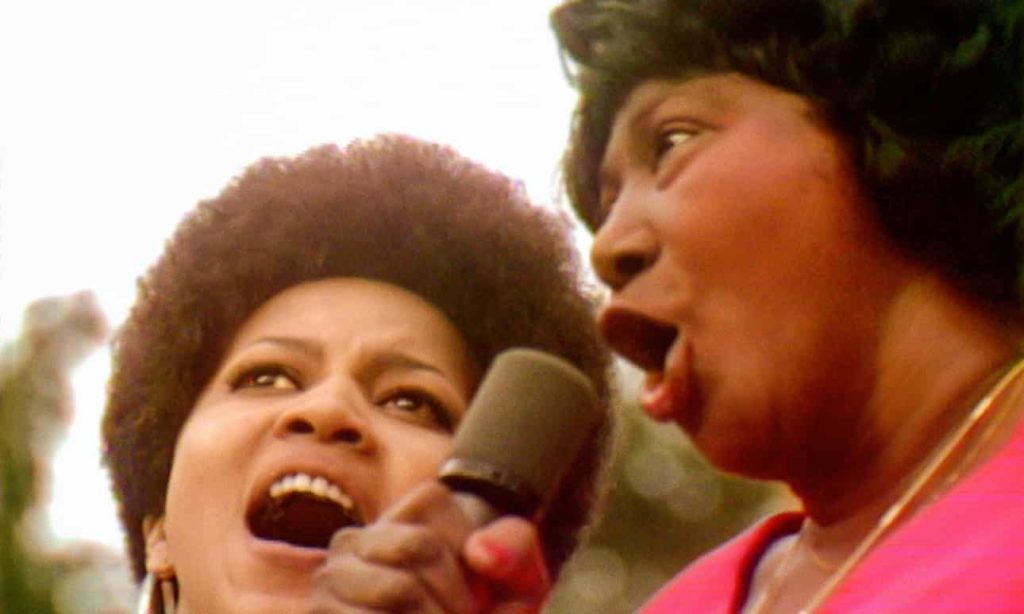 My overall impression of the film was that it was sensational and inspirational. It was great to seeing the whole Black communities come together and celebrate black culture through different genres of music. This film really inspired me to be proud of being an African American woman and to advocate for my racial group. This film was also great because the summer of soul concert helped black people alleviate the pain they were feeling through all the struggles they faced from the 1969 crisis.