The Summer of soul was the biggest soul festival to ever hit the streets of Harlem back in ’69. It wasn’t just music, it was history.

Over 50,000 people filled the streets and witnessed performers such as – The Temptations, B.B King, Stevie Wonder, The 5th dimension, Glady’s Knights and the Pimps, Sly and the Family Stone, Mongo Santamaria, Ray Barretto, Pops staples and the staples singer, Willie tyler, Moms mabley, Sony Sharrock, Abbey Lincoln and Max Roach, Hugh Masekela, Nina Simone. 1969 was a change of era in the black community, the style was changing, the music was changing, and the revolution was coming together. They heard sounds of R&B, soul, Jazz, Funk, even comedic performances and relations of black rage had been performed.

To sum it up, this festival was one of the biggest factors of cultural progression in the black community that isn’t talked about nearly enough. Just the lineup itself widened the distribution of black artists in the community. Motown was one of the most popular sounds of America at the moment and the presence of these artists created an entire network of black role models for these people. They sung about music that made them feel good about themselves and gave black people an entire community to look up to. Black people wanted this for themselves – they were progressing. Harlem cultural festival, you have a radicalized audience – Neo super blackness evolved moving into rapidly changing era of psychedelic R&B. The dynamic sly (Sly and the Family stone)  sung everyday people at the festival and it was incredible. You had a mix of women and a white man on the drums and people were confused bc it wasn’t your typical group with all men in suits. It was such a game changer because it brought gender parity – you had a black woman playing the trumpet – and even inspiring others. Music was the common denominator  because it made you want to challenge social aspects that you know wanted to be changed.

Harlem was a melting pot of black style in the late 60s –it was a style revolution, it was a cultural revolution, and you saw bell bottoms, hip huggers, dashikis, and everyone had a dashiki. The hair was the biggest change. The afros – it established our identity. People were embracing their natural curls, naps, fro’s, and it was beautiful. They had people telling them that their color was beautiful and they truly believed them.

This festival brought in so many different cultures, especially afro latinos. Watermelon man made cuban music meet jazz and this festival was a political statement from black and brown communities. You had Puerto Ricans, Jamaicans, and Cubans.

Being exposed to cubans, and Africans – and Africans had been escaping Aparthied, and coming to America and landing in the middle of civil rights. A man landed on the moon in the middle of the music festival – you had history happening with history – and people were more concerned with the festival – they were gathered around for the the culture of the music festival – “Never mind that moon, let’s get that cash to feed the people in Harlem” — “there’s so many people who need help, it’s good for certain people but not the black man”.

Heroin epidemic in Harlem ‘69 was absolutely rough but it set a tone for the time period that we’re discussing. Black people were fighting so many indifferences and were using drugs to cope with it. You had addicts of 16 years, starting from ages as young as 13. During the fact we were moving into a whole other time and space with music and sound. Words of affirmations- making people proud to be black and beautiful because 69’ was when negro died and black was born. They were proud to be referred to as black after all these years of the word “black” being used negatively. They took it and they turned it into something that helped bring them together. People of color were referred to as black – black vigilance and its effect on the new ideology of black pride

Black rage- the notion of pain, freedom music- it’s what freedom feels like

They were truly living “unapologetically black”.

Nina Simone was filtering what was going on in this country and used it with her experience as a black woman – she was breaking barriers (to be young gifted and black) was a piece she sang. She was literally uplifting black people in her music. It was rare to find an artist who sung the perfect balance between pain and morning. 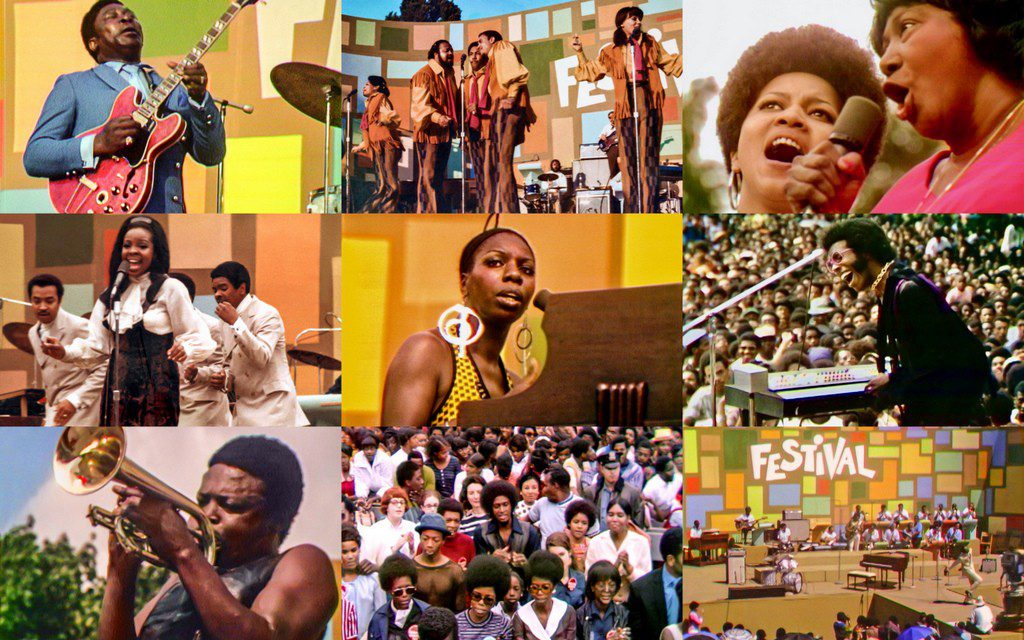 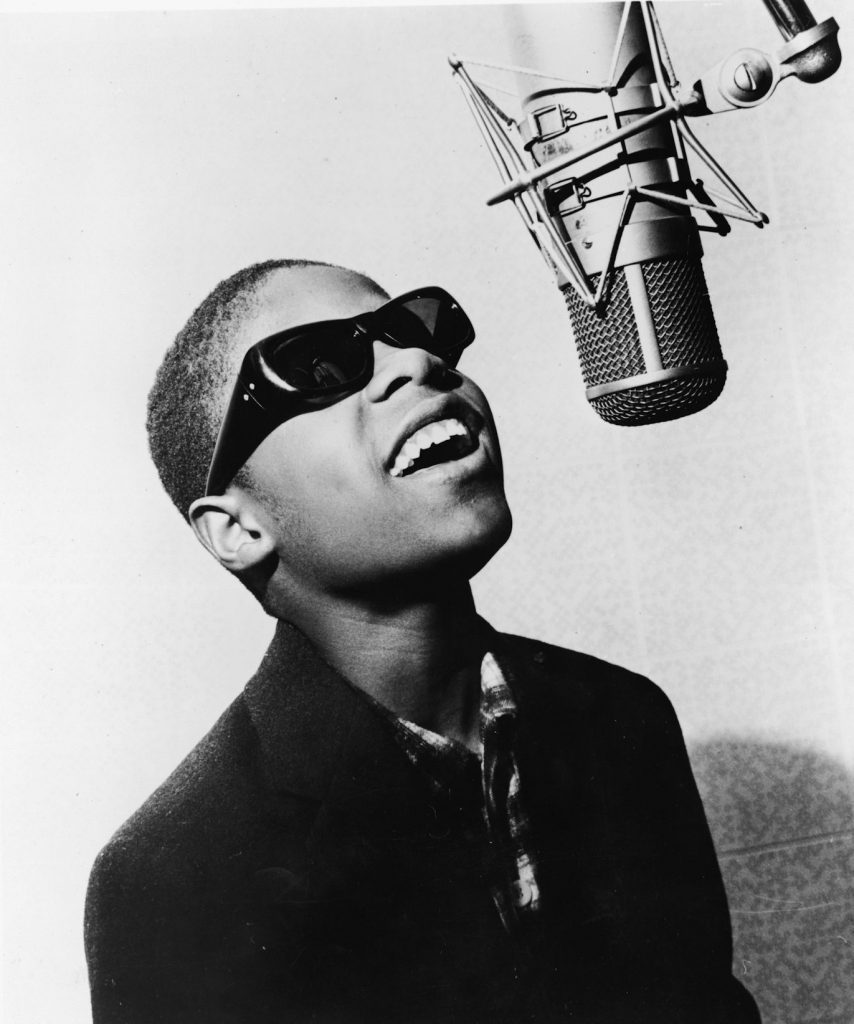