Born on July 7, 1952, Sue Keller is a ragtime pianist who has served as the music director of the Scott Joplin Festival for 7 seven years and director and officer of the Word Old-Time Piano Championship for 14 years. Her musical intelligence was prompted from her many vocal, flute and guitar lessons during childhood.

During her musical career, she has dibbled and dabbled in many genres, but settled on ragtime and jazz. She started to focus her talent on ragtime in 1974 and has since traveled the world for performances and recorded projects. Her first project that endorsed the ragtime form is called KeLLeRIZED. 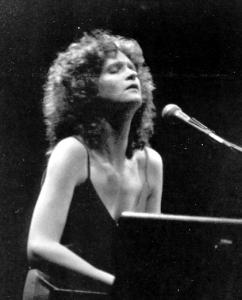 Information You Should Know About Ragtime

Ragtime is a musical style that between 1896 and 1920. Its cardinal trait is its syncopated or “ragged” rhythm, hence the name rag-time. Ragtime is a genre created by African American musicians, many of whom could not read or write music. Before ragtime was even established officially, the music of the genre was composed and learned by ear. The audience of this music was limited to people in salons, bars and brothels. However, when ragtime music transferred from oral tradition to written music, the audience became limitless.

When Scott Joplin, also known as the “King of Ragtime,” published The Maple Leaf Rag, in 1899, it was very successful. Scott Joplin considered ragtime to be a branch of classical music and composed hundreds of pieces. Other important performers were, in St. Louis, Theodore H. Northrup, Louis Chauvin and Thomas M. Turpin Jackson. 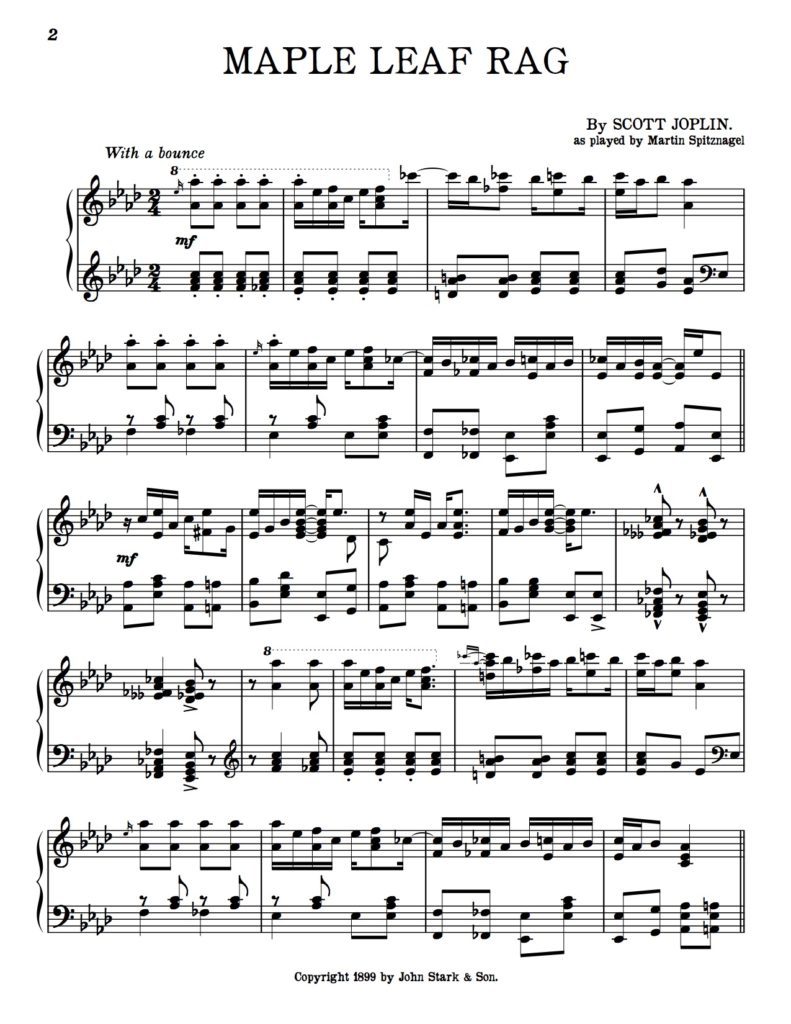