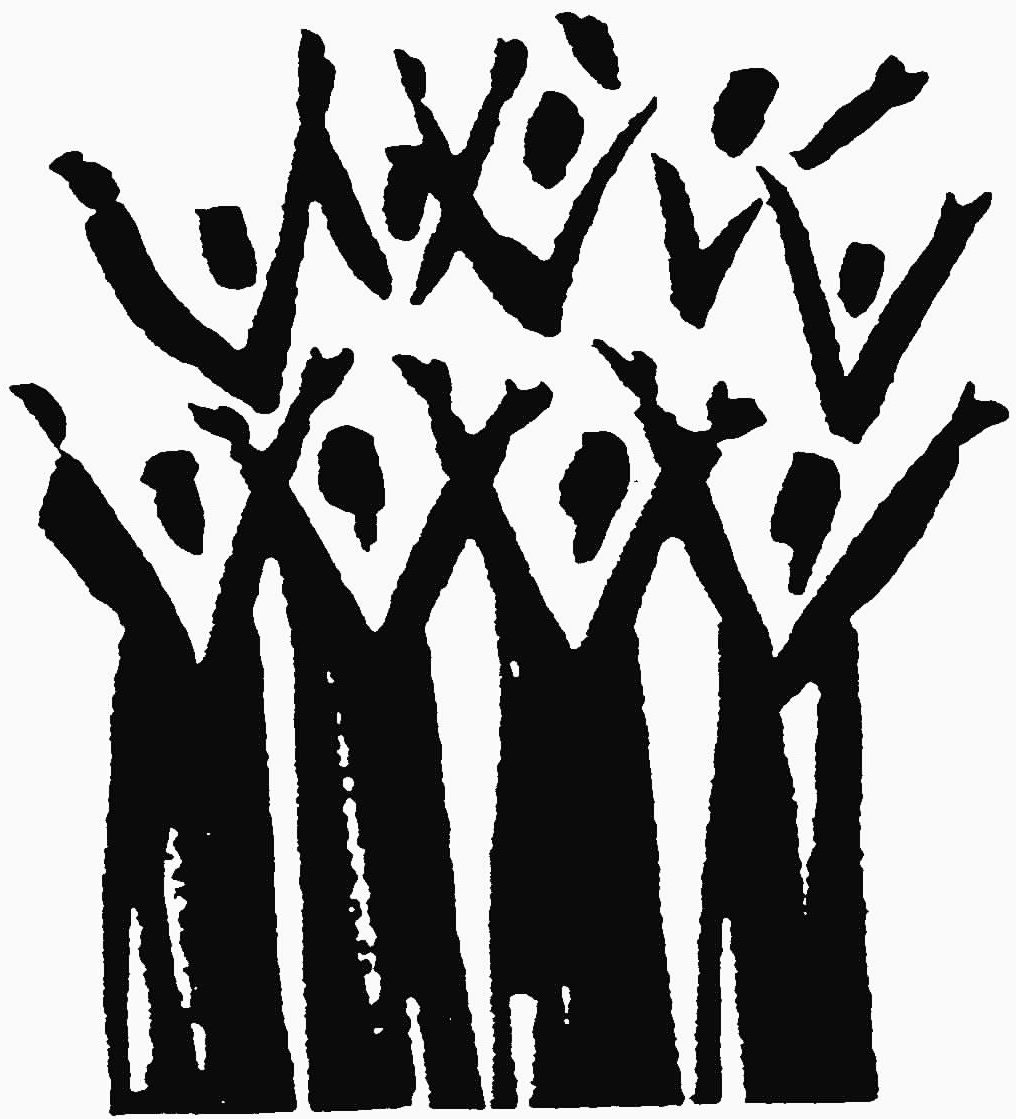 African slaves who were captured and brought to the United States created the Negro spirituals. Their spiritual songs reflected the slaves’ need to express their new faith. They communicated with one another through songs, without the master knowing. This was particularly the case when a slave was planning to escape bondage and to seek freedom on the Underground Railroad. There is a record of approximately 6,000 spirituals or sorrow songs. Spirituals were passed orally from person to person.

Spirituals were call and response, a pattern of musical organization that was ubiquitous in the regions of West and Central Africa. Folk spirituals were typically accompanied only by handclaps and foot stomps. Many spirituals, known as “sorrow songs,” are slow and intense. Songs like “Nobody knows de trouble I’ve seen,” and “Sometimes I feel like a motherless child,” describe the slaves’ struggles with the suffering of Jesus Christ. Other spirituals are more joyful, which is known as “jubilees”. The Negro spirituals experienced a renaissance when a group of students from newly founded Fisk University toured the United States singing Negro spirituals to raise money for their school. Spirituals are not hymns. Hymns are structured and traditional songs which are sung by a church congregation, written in four-part harmony, have a particular rhythm, and the melodies of the lyrics are interchangeable.

Hymn lyrics are often taken from the bible in the book of Psalms. Over one hundred years of hymns have been sung, and their structure is derived from classical music. “Amazing Grace”, for example. A hymn tune is known as the music to which a hymn may be sung. Many hymns were written in a certain hymn metre, so it could be sung by a tune known by the church congregation. Musicians usually know the difference between hymns and other forms of church music such as praise and worship songs.

Augustine said:
Know you what a hymn is? It is a song with praise of God. If you praise God and do not sing, you do not utter a hymn: if you sing and do not praise God, you do not utter a hymn: if you praise anything else, which pertains not to the praise of God, although you sing and praise, you utter no hymn. A hymn then contains these three things, song, and praise, and that of God. Praise then of God in song is called a hymn.

A hymn is a song that gives praise to the Lord. Spirituals songs are more general. A spiritual song might express the joy of one’s salvation, or give honor to God, but a spiritual song can communicate a variety of themes. 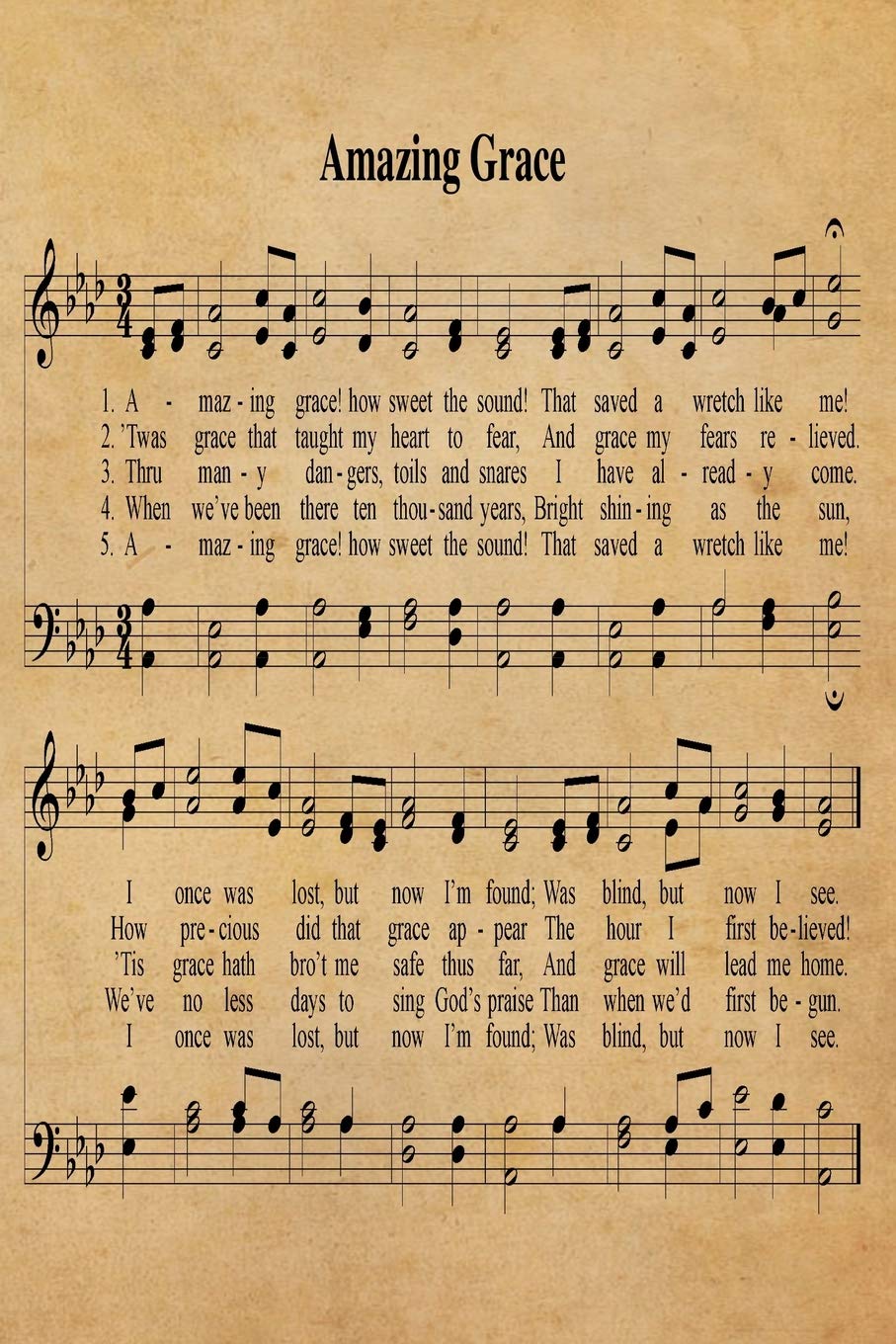 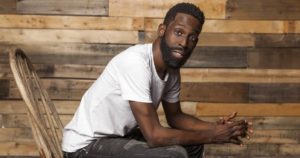 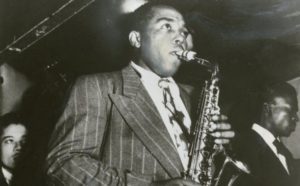 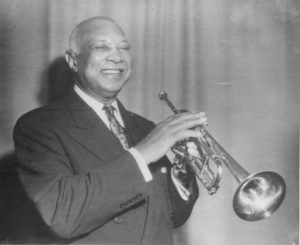 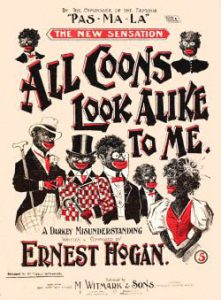