Soul music is arguably the first genre where Black artists were given the recognition and praise they deserved for their contributions and creations. Through Ragtime and the Blues eras, even as early as the inception of Negro Spirituals, Black performers were demeaned and had to play caricatures, something white performers never had to do (unless they were mocking Black people.) 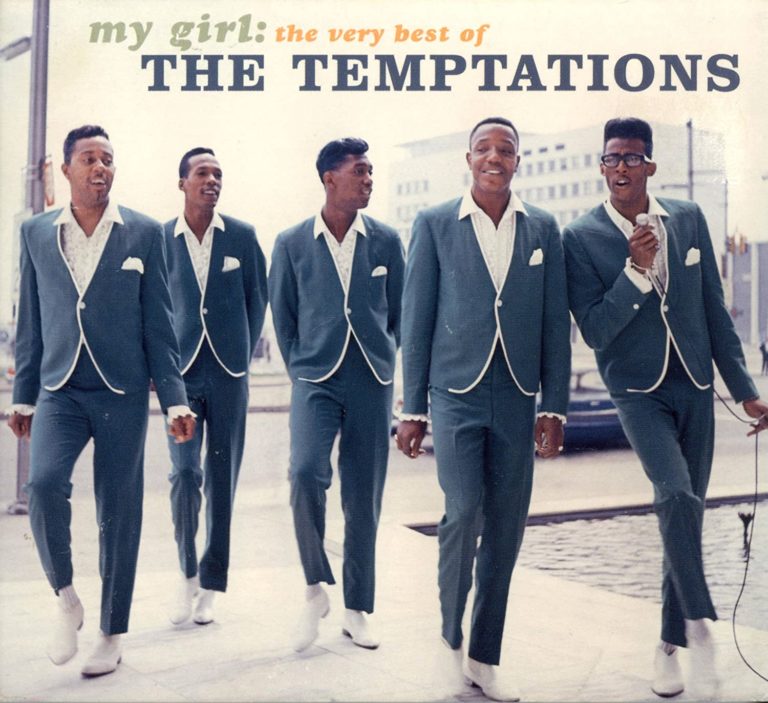 The Temptations were a musical group originally formed in Detroit, Michigan, in 1961. They were originally called the Elgins, but the name was soon changed. The members included Otis Williams, Melvin Franklin, Paul Williams, Edward James Kendricks, and Elbridge Bryant. Other members replaced some of them at different points of time.

Their music style involved soul music that integrated pop elements with politically charged “funky” music. Their more political music included “Message From a Black Man” and “War.” In addition to great singing and harmonies, the Temptations had great choreography.

The Temptations were offered a contract with Berry Gordy to Motown records. They originally sang backup for many of Motown’s stars, such as Dionne Warwick and the Supremes.

Their beginnings as a group were rocky, with none of their first singles becoming hits despite their raw talent. When Al Bryant was forced to leave the group and was replaced by David Ruffin, their stage presence was uplifted even more due to Ruffin’s bright stage presence and athletic ability and dance performance. 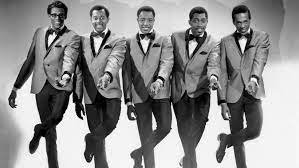 In the late 1960s and early 1970s, the Temptations, alongside producer Whitfield pioneered the “psychedelic soul” subgenre. This area of music includes socially conscious music and funk elements. One very popular song to come out of this era is “Papa Was a Rolling Stone.”

Eventually, the Temptations wanted more artistic control over their music, but Berry Gordy was not willing to negotiate, therefore the group left Motown in 1976.

In 1979 they did return to Motown briefly, but personal conflicts continued to arise and there was never a complete return to the original lineup and group. But regardless of this, The Temptations’ influence on the soul genre and the politicizing of music in a way that creates conversation and action is a very influential one that has visible effects to this day.