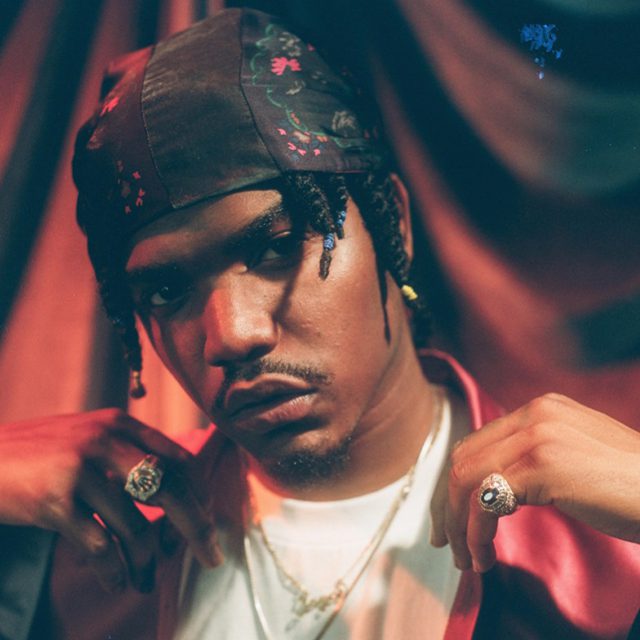 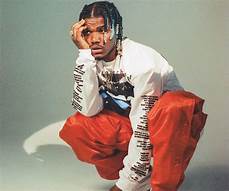 Smino, a.k.a. Christopher Smith Jr., was born in St. Louis, Missouri on Oct. 2, 1991. Though he was born in St. Louis, Smino rose to stardom in Chicago, Illinois, where he would go on to release his first two EP’s titled, S!Ck S!Ck S!Ck and Blkjuptr. Smino is unapologetically his own artist. While combining the genres of Hip Hop, Neo-Soul, R&B, and Electro-Funk, Smino is able to maintain an original sound. He’s best known for amazing fashion sense and his heavy St. Louis accent. Smino is a “genre” bending artist, similar to that of Tyler the Creator and Anderson .Paak, but he deserves much more recognition for his contributions to new age rap and other genre bending artists.

He was raised by a family of musicians who exposed him to jazz, blues, and gospel music at a young age, which he would later combine with his own influences, Kanye West and Dungeon Family. Smino has been a drummer since he was a teenager, and before he began rapping, he was a member of his church band. As half of the St. Louis duo YDOC, he made his first foray into hip-hop (“Young Dumb and Outta Control”). Later, he released SMEEZY DOT COM, a solo mixtape. He moved to Chicago to attend Columbia College after graduating from high school. There, his cousin, singer Drea Smith, introduced him to other local musicians. With producer Monte Booker, rapper Jay2AintShit, and singer Ravyn Lenae, he founded the music collective Zero Fatigue in 2015. In October of that year, Smino dropped his first official EP, the sexually charged S!Ck S!Ck S!Ck, followed by the Blkjuptr EP, an André 3000-esque meditation on cultural alienation. By the end of the year, he’d released the title track from his debut album, “Blkswn,” which was quickly followed by the singles “Anita” and “BlkOscars” in 2017. Ravyn Lenae, Noname, and others made appearances on Blkswn, which was released in early 2017. Through the end of the year, Smino promoted the initiative on tours with SZA and T-Pain.With Chicago emcee Mick Jenkins, he released “New Coupe, Who Dis?” in 2018. In November of that year, he released NOIR, his second full-length album, which became his first to chart on the Billboard 200. In 2019, the band released an EP called High 4 Da Highladys, as well as the single “Reverend.” Smino’s second mixtape, She Already Decided, was released the next year. He also collaborated on the Madden NFL 21 game soundtrack song “Backstage Pass” with Monte Booker and the Drums. “MKL Dr,” a non-album single, was released in early 2021.v 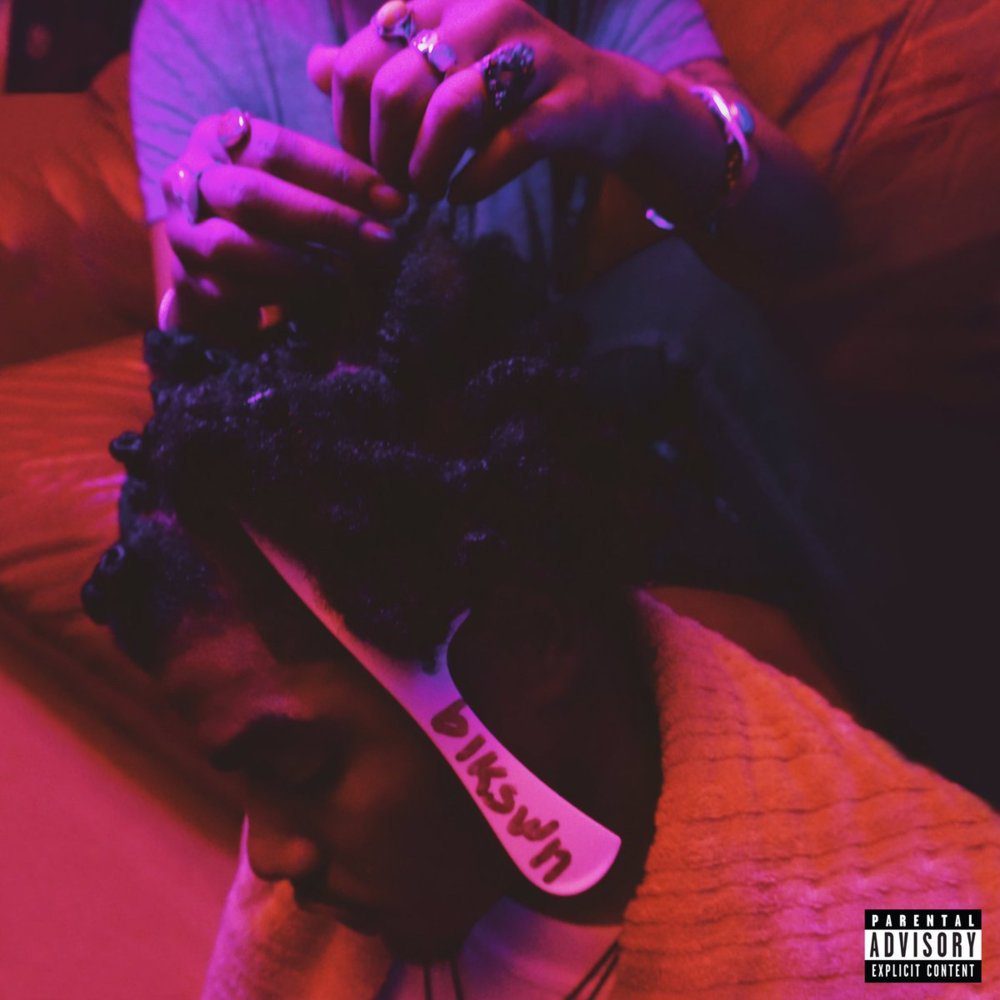 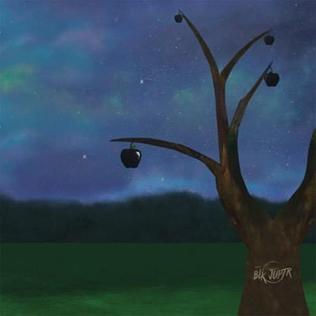 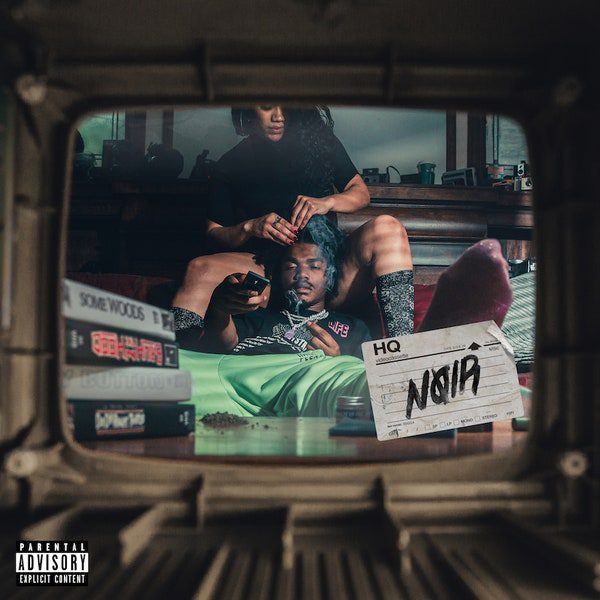 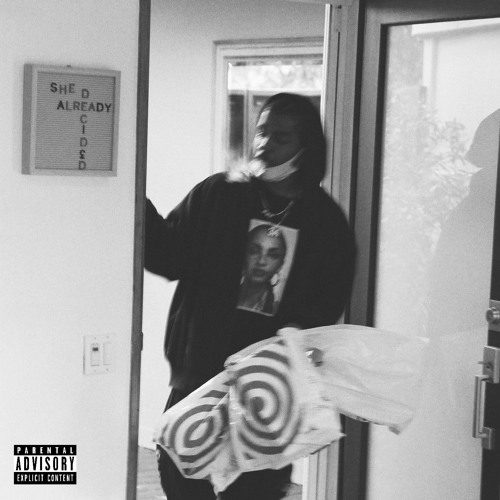 Blk Juptr was developed by Smino as a way to escape from alienation on Earth, similar to Parliament-Funkadelic and Sun Ra. His mission is to take an intergalactic flight to a faraway, fictitious world, and he succeeds. “The black metaphor thing,” Smino explained in an interview. Since I was listening to it and thinking, “Damn, it sounds like a journey,” I decided to name the whole project after the album. These five songs sound like they’re taking you on a trip… Except when I’m with my parents, [blkjuptr] is me feeling like I do every day. I swear to God, if I leave [my friends] and go out into the world alone, I feel like a whole ass alien. The majority of people are on some kind of social media.

The release date holds a special significance to the St. Louis rapper because 314 is the area code of his hometown.

Smino references his difficult childhood on “SPINZ,” with lines that represent the difficulties. “What we grew from was gruesome/But we grew some in the end,” he sings. The album acts as a catharsis, demonstrating that Smino has matured and seen better days. It’s a celebration of getting away from your past.

Smino shared a link to the mixtape on his website and on social media. Some of the songs were released in 2020, and the mixtape was put together when self-isolating. saying:I made this shit at the crib for real, trying to stay sane and motivated as much as I can mane, and I’ve been smoking to keep myself away from the world. It’s insane how far distance can travel… So I just made some fun stuff, completely unrestricted shit. Nothing is flawless, everything is unmastered and raw. The mixtape was also meant to be a preview for his third studio album, which is set to be released later this year. “It makes it difficult to have a life of creativity and success,” Smino said in an interview with Wonderland about his commitment to a life of creativity and success.

Despite this, a young Smino remained unfazed by hate. He wrote and recorded his first rap when he was 11 years old, dedicating it to a cousin he had lost to gun violence. Smino developed a bond with the microphone, and three years later, when his father bought him Fruity Loops, he demonstrated an intuitive sense of development. After someone proposed the two neighborhood amateurs collaborate, the multi-talented teen met a local rapper called Bari three years later, at the age of 14. They became best friends in 2012 and formed the rap duo Young Dumb and Out of Control. They released a mixtape called Retail, but Smino went off on his own after that.“Black people make up just 13% of the population of the United States, but I’d rather be satisfied with that than any other percentile. If something happens to me, I know who will be there to help me.” When I ask him about the animated vocals that perk up his music, a trademark for the MC’s wholehearted songs, he insists, “I can’t sing!” Instead, he claims that after stacking the melodies on his first solo album, Smeezy Dot Com, in 2012, he learned he could “croon.” Smino took a trip to Chicago with his aunt the next year. He told her he’d stay at a friend’s home, which turned out to be a recording studio where Smino spent a year sleeping in a tiny recording booth. Now he is an award winning artsit who has collabed with some of the isdustires biggest names