A black sheep of her genre, Tracy Chapman paved the way for many folk artists to come and had a very successful music career within her genre. Chapman is arguable the most well known black woman in the folk music genre. 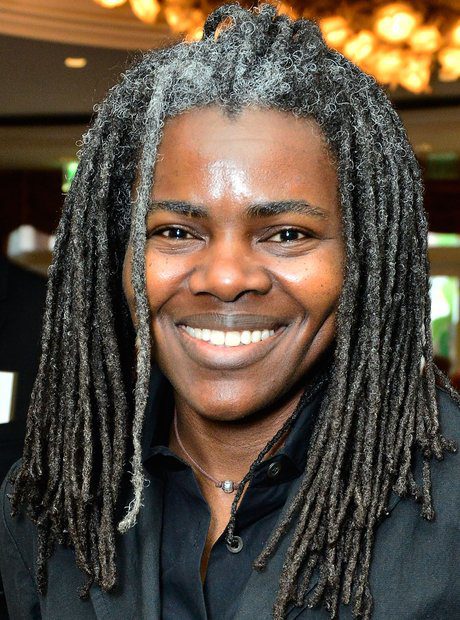 Tracy Chapman was born on March 30, 1964 to Baptist parents in Cleveland, Ohio. Her parents divorced when she was four, and her mother raised her alone. Chapman’s household, like many of the others in the community, depended on welfare, while making strides towards racial justice.

As a young girl, the television show Hee-Haw inspired her despite her racially motivated assaults in her hometown of Cleveland in the late 60s and early 70s. This did not stop Chapman, and she continued to protest for desegregation in schools alongside her community. In addition, Chapman’s mother encouraged her musical pursuits by buying her a ukulele. Chapman’s lack of representation in her preferred music style did nothing but encourage her. By the age of 8, Chapman could play the guitar and was writing her own songs.

Made her debut opening for Linda Tillery and was discovered by her friend and colleague at Tufts University, Brian Koppelman, who then introduced Chapman to his father Charles Koppleman of SBK Publishing. Upon graduating Tufts in 1987, Koppleman helped Chapman sign a contract with Elektra Records

Her first self-named album was released in 1988 and was critically acclaimed. In June of 1988, she performed her hit “Fast Car” at Nelson Mandela’s 70th Birthday Tribute and it became number 6 on the Billboard Hot 100 and number 167 in Rolling Stone’s “500 Greatest Songs of All Time”. Chapman single is the highest-ranking song on the Rolling Stones list that was both performed and written by a female artist. Chapman released more albums between 1988 and 2008 that weren’t as critically acclaimed, but she stayed relevant through civil and human rights and other miscellaneous performances such as covering Ben E. King’s Stand by Me on an episode of The Late Show with David Letterman.

From young, Tracy Chapman fought to belong in a place where only some were accepted. From protesting segregation in Cleveland’s elementary schools as a child to performing for AID events and raising money for South Africa’s Anti-Apartheid Movement. Tracy Chapman uses her talents in folk music to tell stories, break barriers and shape a new identity for all folk artist.