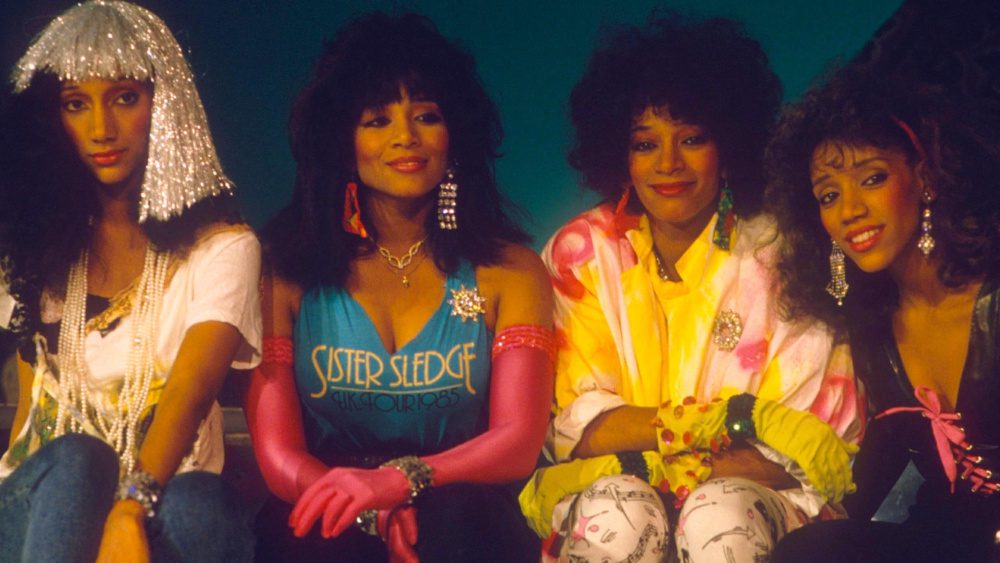 Disco was a genre of music popular in the 1970’s and was a form of dance music. Although the disco era did not last long, many artists and groups emerged through disco, one of them being “Sister Sledge”. Sister Sledge was a phenomenal girl group that turned the tides in dance music with their catchy one-hit wonder, bringing something new and exciting to the table.

Philadelphia born and raised, sisters Debbie, Kim, Joni, and Kathy Sledge grew up singing. Having experience in their church choir and performing around the city at local events, the sisters started their own group, “Sister Sledge”. At the ages ranging from 12 to 16, the sisters began their careers. 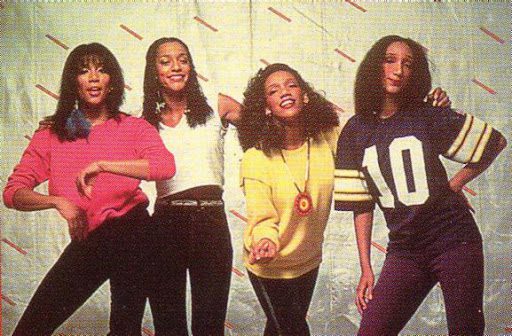 The sisters debuted with their song “Time Will Tell” under an artist who had just released the hit “You’re A Big Girl Now”, giving them exposure. They followed by releasing more singles and even traveling to Tokyo to perform. It wasn’t until they released their single “Love Don’t You Go Through No Changes On Me” that they got recognition in the United States. The sisters then went on to release a few albums, and in 1979, the group went mainstream with their hit “We Are Family”. The song landed at No. 1 on the R&B charts, and soon made its way up to Top 5 Pop Charts. Not only did the hit top the charts, the Pittsburgh Pirates made it the theme song for their team and the hit was nominated for a Grammy. “We Are Family” is the song that skyrocketed the sisters’ careers and put them on the map.

After their one-hit wonder, the sisters went on to work with other artists and even self-produce. The group produced their album “The Sisters” in 1982, making Top 40 Pop Charts and No. 14 on R&B, followed by a number of other albums, another popular one being “When the Boys Meet the Girls” in 1985. Sister Sledge’s releases began to be far and few, releasing a new version of “We Are Family” in remembrance of 9/11 in 2001 and did a few other recordings in 2003. In 2017, their sister Joni passed of natural causes at the age of 60, leaving Debbie, Kim, and Kathy to fulfill their legacy. Sister Sledge may not have had a long career, but they brought vibrancy and a song that will be remembered through all times, which is something not a lot of artists can do, making them a spectacular girl group.