The Artist and Businessman 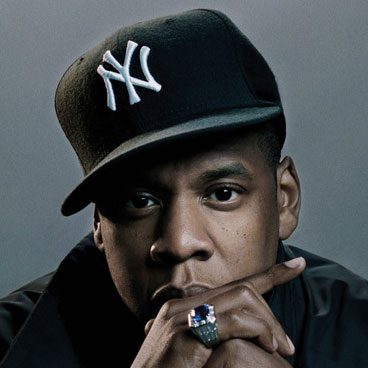 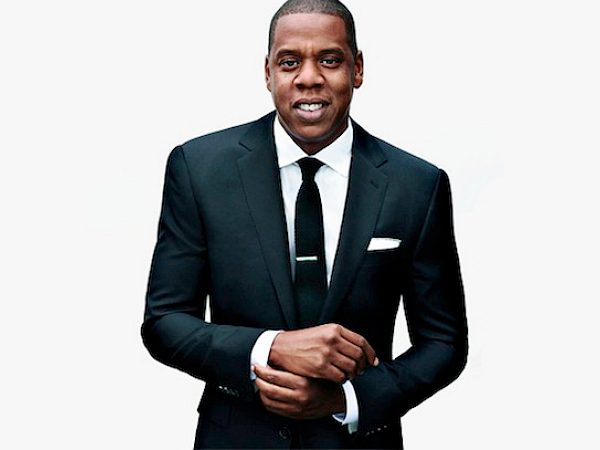 Shawn Corey Carter, known by his stage name Jay-Z, was born on December 4, 1969 in Brooklyn, New York. Raised by his mother, Gloria Carter, Jay-Z grew up with three siblings in the Marcy Projects.

Jay-Z began rapping at an early age, starting with freestyling and making beats while still in grade school. Most of his earlier songs are autobiographical, explaining his life as an adolescent. Shawn grew up while hip-hop and rap was developing. In fact, he attended school with who are now recognized as some of the greatest rappers of our time, Biggie and Busta Rhymes. At the time, Shawn was known locally as “Jazzy,” and it was not until linking with his mentor Jaz-O that he adopted his most common stage name, Jay-Z. Not only does this stage name a reference to his mentor, but it is a reference to the J/Z subway line closest to his home. Under this name, Shawn caught more attention from upcoming artists, however it was not until his released his debut album Reasonable Doubt that he emerged as a prominent figure in hip-hop. Before releasing this album, Jay-Z, Damon Dash and Kareem Biggs created Roc-A-Fella Records, because no other label would give him a record deal.

Since then, Jay-Z has made his mark in the music industry. Since his first album, Shawn has produced 13 solo albums, and countless collaboration albums with some of the most popular names in music. He became president of Def Jam Records. In addition to his musical career, Shawn has become influential in the business market, having investments and programs in almost all sectors of life. He also founded the Shawn Carter Foundation, which aides college students who have financial need, in addition to the various charities he annually contributes to. Most recently, Jay-Z became the first rapper to be inducted into the Songwriters Hall of Fame, in June of 2017. Shawn’s extensive history makes him one of the greatest entertainers of today’s time.