Africans created a new culture for themselves after being forced into enslavement by Europeans and shipped off to a new country. While in enslavement they created thier own culture which was heavily involved music.

Folk music was preserved by word of mouth. Recording studios didn’t exist back then, so many enslaved people shared their music with each other. Folk music was taught by hearing instead of reading words of music. Secular folk music was used in work songs, children’s game songs, protest songs, and creole songs. It wasn’t until the 20th century that recording music became popular. Staple assets that were used in folk music were banjos, deep timbers, and polyrhythms. These were such instruments that helped create secular folk music.

Folk music was used to tell stories. Storytelling is an African tradition. For many years, there was no spoken language so the only way to preserve stories were through griots. Griots were West African historians who shared information using word of mouth. They used music to help convey those stories and spread them around. Storytelling through music helps preserve history and creates culture within a community.

Tracy Chapman is a modern day folk musician that rose to notoriety two years after her self – titled debut album. Chapman was born on March 30, 1964. She grew up poor and was raised primarily by her mother after her parents got a divorce. Her mother gifted her a ukulele when she was three as she loved music.  At an early age, Chapman began writing songs and even taught herself the guitar. Chapman attended Tufts University and majored in Anthropology and African Studies.

In 1987, Chapman releases her debut album, Tracy Chapman. This album became a multi-platinum worldwide. The album earned Chapman six grammy nominations including Album of the Year. She won Best New Artist, Best Female Pop Vocal Performance for her single “Fast Car” and Best Contemporary Folk Album. Since then Chapman has experienced further success with six studio albums, which includes her multi-platinum fourth album which received a grammy for Best Rock Song for the lead single “Give me one reason”.

Cleveland has used her platform to be politically and socially active.Chapman used her music to advocate for the women’s movement as well as the struggles of black women. Her most popular song is entitled “Fast Car” and is a narrative that details deprivation and the longing for a better life. In 1988, Chapman performed in London to celebrate the 40th anniversary of the Universal Declaration of Human Rights. During the same year, Chapman sung at Nelson Mandala’s 70th Birthday which raised money for the South Africa’s Anti-Apartheid Movement and several children’s charities. Chapman has also been involved with many elementary schools. Chapman produced a music video that highlights significant African American achievements which has become an important teaching tool in Cleveland Public schools. Chapman has identifies herself as a feminist but support many different charities that benefit Aids and poverty. 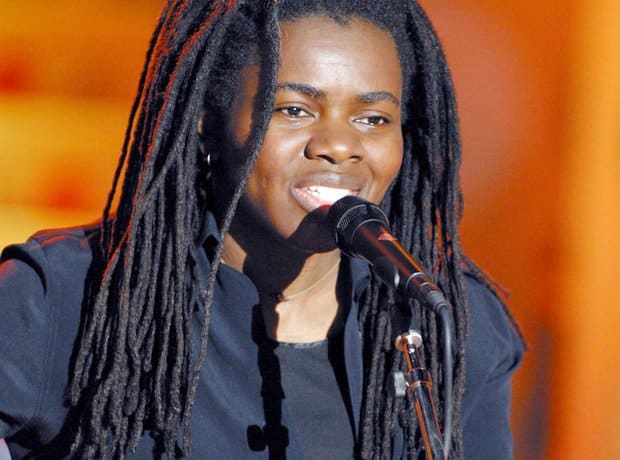 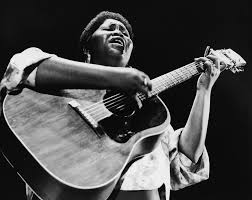