Rico Nasty is a rapper from Brooklyn New York who started rapping in high school. 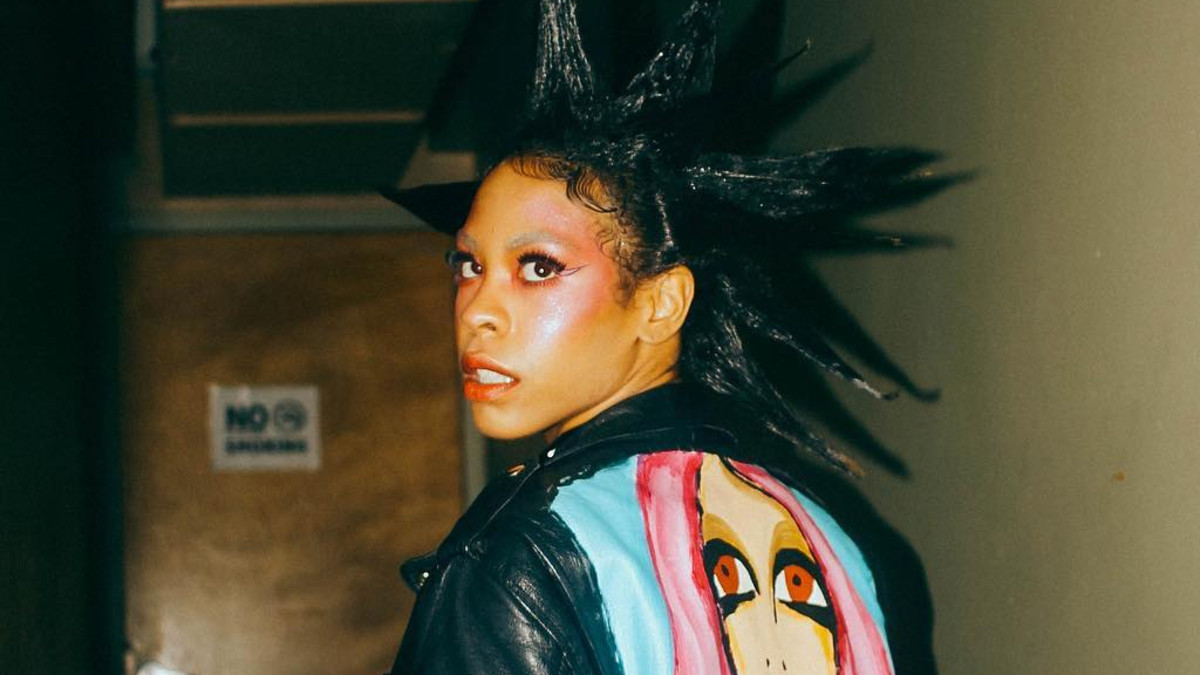 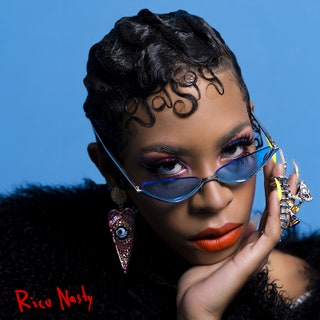 Rico Nasty is a rapper from Brooklyn New York who started rapping in high school.Since the beginning of last year, I have followed her musical progression and her incorporation of hard rock elements of music. This past summer in July, I decided to go to the concert at the Loft in Atlanta on Rico’s “Nasty Tour”.  with a few of my friends as a way to bring in the new school year. The concert was held on August 14th of 2018. This concert was unlike any other concert that I had ever been to. mirroring Ricos music style, the crowd of people attending was full of neon bright rage clothing, skimpy clothing, and eccentric personalities. The entire concert was spent standing on the floor which gave plenty room for people to violently throw people around and create mosh pits.

This concert was particularly interesting because I was able to view the intricacies of Ricos music style up close. At the concert, Rico had a live bass guitar and many other elements you would find at any typical kiss, black sabbath, or  Aerosmith concert. As a child who was raised on Metallica, I enjoyed Rico’s fusion of musical styles and believe that this is something that is very important as many black artists stray away from hard rock due to its take over by white artists. Rico’s concert challenged this by rapping over the same intense musical riffs and extreme background  music that was created and inspired by the groundwork that was done by early black blues and rock and roll performers 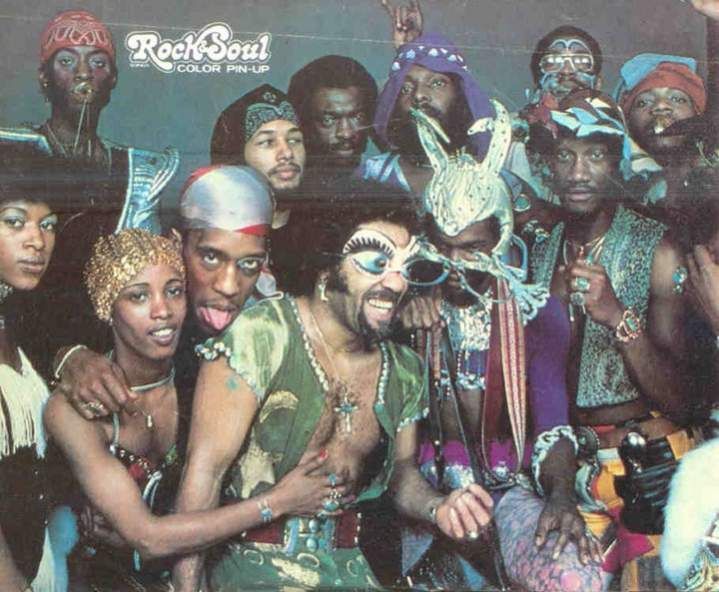 After the performance, many of my friends went backstage to go and take pictures with her. Her makeup that night, displayed in the picture above, is emulative of bands like Funkadelic and Parlament who used extreme costumery and imagery to go alongside their extreme music. 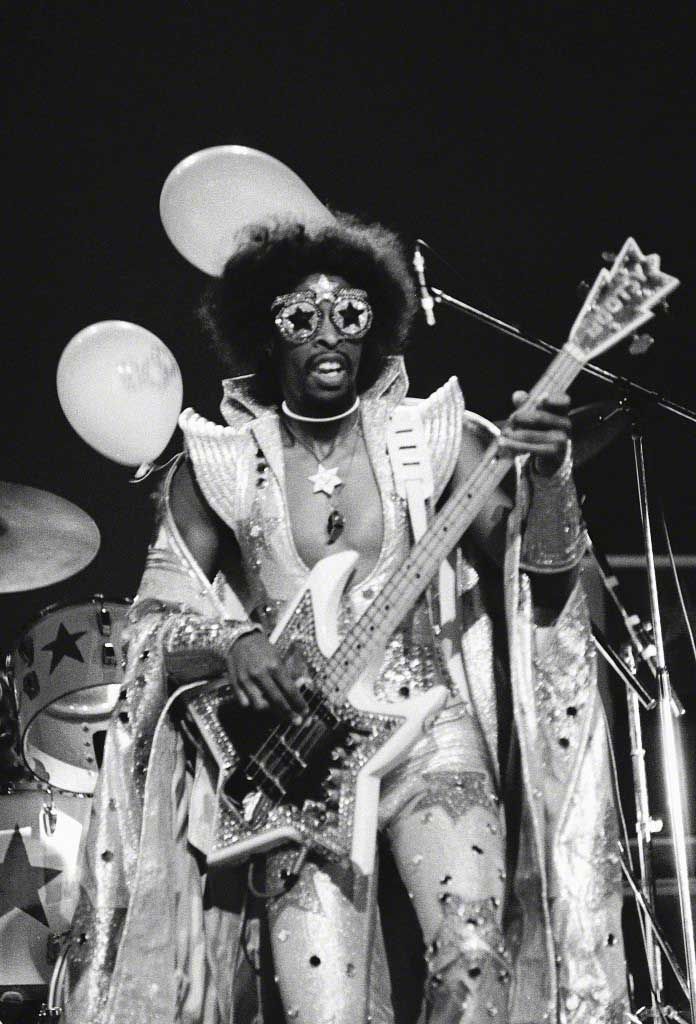 I greatly enjoyed this concert and all of its thematic elements which guided me in retrospect to think of the ways in which black musical artists have been innovative in their fusion of various genres. Rico Nasty’s music, like so many other artists for the 70’s that we have studied while in Survey of African American Music, challenge the idea that music must stay compartmentalized within one genre.