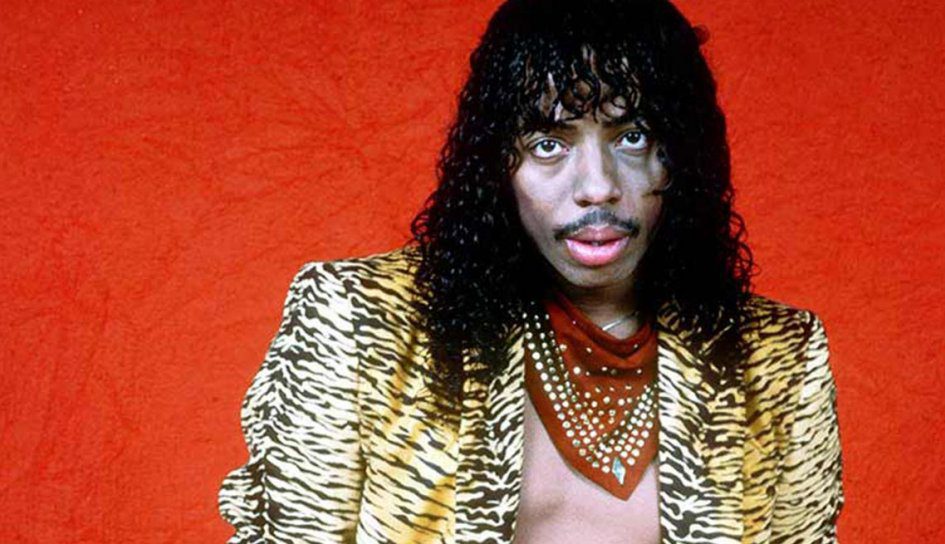 Rick James was a pioneer artist that not only performed, but wrote, produced, and arranged. He found importance in crossing funk groove, rock, pop, soul and his own twist to all of his creations. Emerging from Buffalo, New York to becoming an international superstar James’s music touched many. While his private life may have been played with crime, drugs, and promiscuity, his music was honest, and true, and had enough funk and soul for the world. Rick James influenced many artists from classic acts like Prince, to modern acts like Rae Sremmurd and Drake. Everyone wanted, and still wants to be a “super freak”. 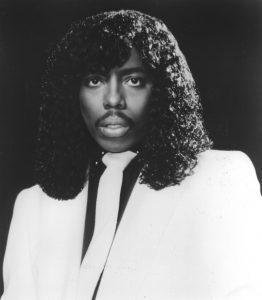 James Ambrose Johnson Jr. was born on February 1, 1948, in Buffalo, New York. James’ father left when he was just 10 years old. His mother was a dancer and he went with her to the bars where she performed. He saw performers such as see performers such as John Coltrane, Miles Davis, and Etta James perform. James began using drugs at an early age and sent to jail for robbery in his teens. After his jail time, he joined the United States Navy at 14 or 15. When he was about to be sent to Vietnam, he to Toronto, where he made friends with  Neil Young and Joni Mitchell. To avoid being caught by military officers, he went by the name Rick James.

Rick Jame’s first band was called  The Mynah Birds, which included the musicians Neil Young and Bruce Palmer. The group recorded in Motown but could not release anything from fear of Rick being tracked down by military officers. He returned to LA in 1968 and began writing under the name of Terry Johnson. In 1977 he returned to Motown to start his solo career. He built his career up until he became known as the King of Punk-Funk. His most popular single “Super Freak” was nominated for a Grammy Award.

He began using cocaine heavily in the 1990s. He suffered a stroke in 1997 that ended his career. He died on August 6, 2004 after suffering from pulmonary and cardiac failure in Burbank, California.[embedyt]