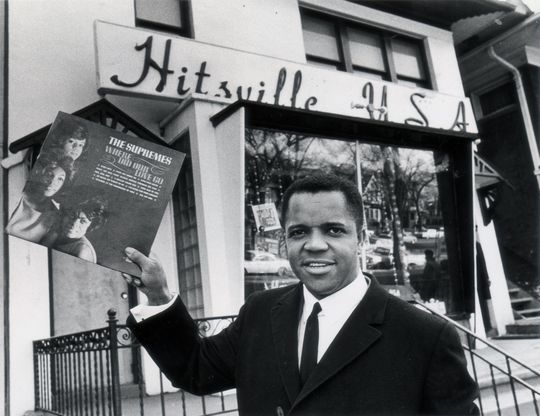 Motown Records is an American record label that started in 1959. Motown was a black-owned, black-centered business that gave white America something they just could not get enough of — joyous, sad, romantic, mad music. Motown was founded by Berry Gordy Jr. in Detroit, Michigan. Gordy purchased a house at 2648 West Grand Boulevard and began operating Motown (previously known as Tamla Records). The home served not only as a recording studio but also as label headquarters. “Hitsville USA,” as it was called, would serve as Motown’s headquarters until 1968.

Berry Gordy Jr. first signed on artist Barrett Strong. With Barret Strong, Gordy co-wrote Money (That’s What I Want), which would be the first song which would be released on his label. After that, Gordy signed on many successful artists like Marvin Gaye, The Temptations, The Supremes, and Stevie Wonder. Gordy wanted his artists to have a certain sound and style and that was questioned when Marvin Gaye recorded his song, What’s Goin On. Gaye’s song focused on the Vietnam War and civil rights movement. This song contradicted the image he wanted his artist to have Gordy wanted and he didn’t want it to be released. Gordy eventually allowed for it to be released and it became the most criticically acclaimed song released on the label. 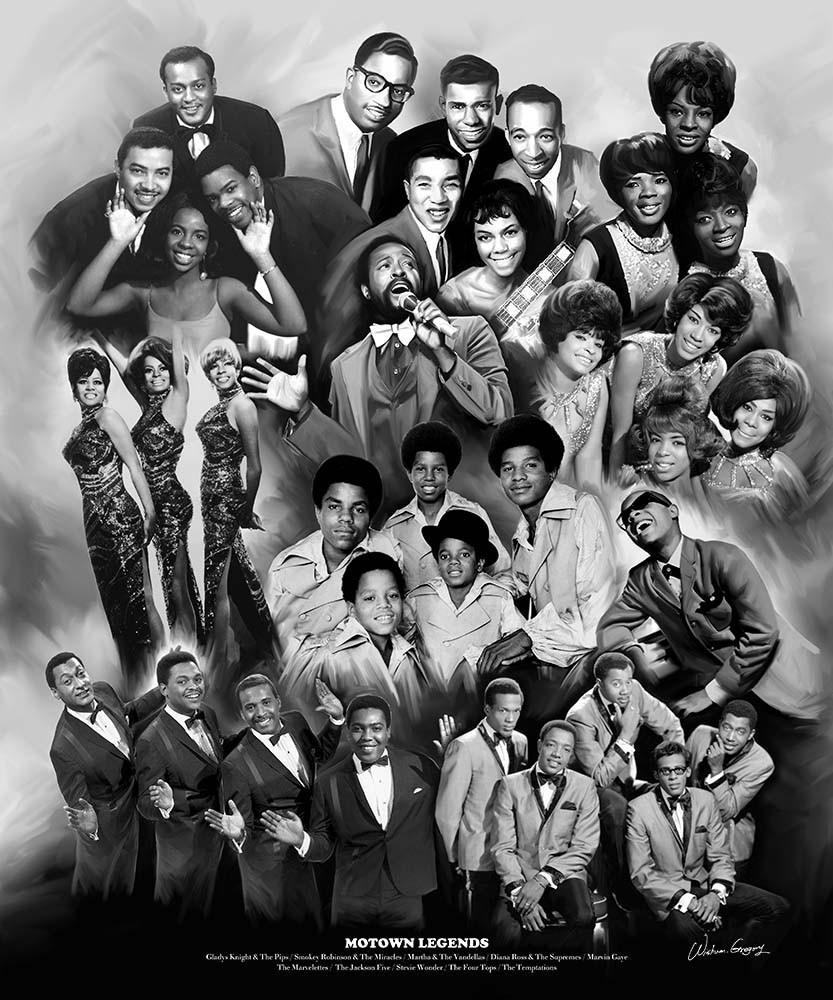 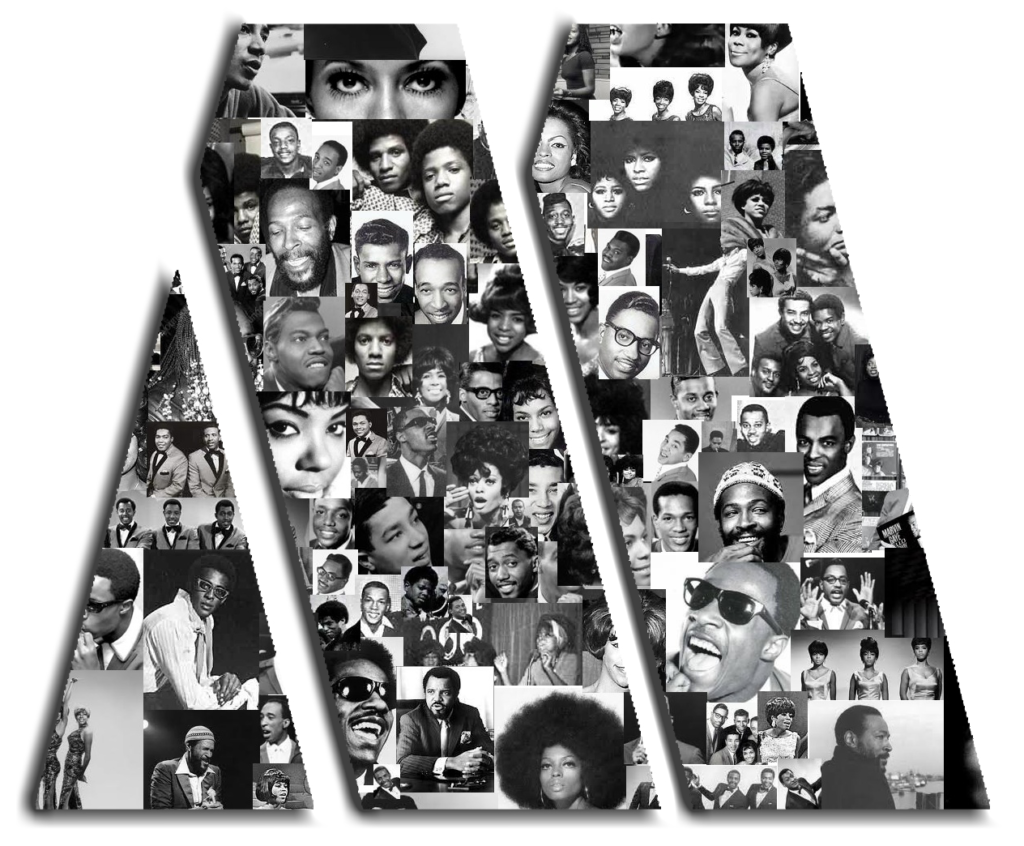 Motown moved to Los Angeles, California in 1972 in hopes to compete with higher selleing record labels. Motown was able to sign on artist like The Jackson 5, Smokey Robinson, and Rick James. The company didn’t do as well as Gordy hoped for and went downhill. He then had to sell the label for 61 million dollars to MCA in 1988. After MCA took Motown, they signed on artists like Erykah Badu, Lionel Richie, and Boyz II Men. After selling Motown, Girdy was inducted into the Rock and Roll Hall of Fame. By being inducted, it demonstrated how Motown had a big influence on popular culture and music.