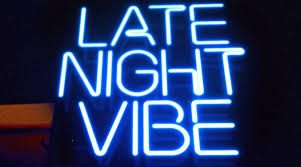 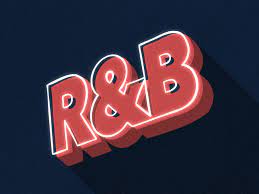 Rhythm and Blues Music, formally known as R&B is a fan favorite of people young and old.

This popular genera of music stems from African American communities in the 1940s. Its given name has people pondering its true meaning as some see it as a rendition to the blues while others see it as the blueprint to rock and roll.

With origins to the great migration that saw African Americans locating in Chicago, Detroit, New York, and Los Angeles, performers were constantly looking to see how they can reinvent their flow and sounds and found R&B overlapping the jazz era through the 20s and 30s.

The term Rhythm and Blues ended up replacing the Billboard category Harlem Hit Parade  in 1949. This was a big deal as it put this genra on the map to grow and develop in to a hit sensation that many artist could place themselves within.

Musicians used drums, pianos, and brass instruments during this time period. This was very jazz based with a strong and consistent beat.

Popular 50s R&B artist, Fats Domino, didn’t believe that he had stumbled into a new genera of music simply because he had been making this style of music for the last 15 years in the streets of New Orleans.

This could largely be due to the fact that whites still had a heavy hand in stiffing black music. During this time, black music was not sold in white spaces and their music was never played on white radio stations.

Because of this, black teens had to buy discs at African American markets. Because of this, it was the teens who spread the love of R&B across the country as they quickly caught onto the wave of a new music flow. 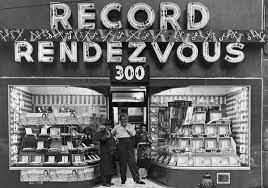 It was around this time that Rock and Roll had begun to take recognition for its use of R&B within its music.

Elvis Presley, formerly known as the King of Rock and Roll, had won two awards in the R&B category during his growing popularity.

During this time, filmmakers were begging to catch on to this style of music and were using the likes of Chuck Berry, The Flamingos, The Platters, and other well known African American musicians in film.

With the sudden rise and infatuation with this genera, it wasn’t long until they started breaking history and were the first black cultured influence of music to have recognition at the Grammys. This form of music became generalized for soul, funk, and disco music. 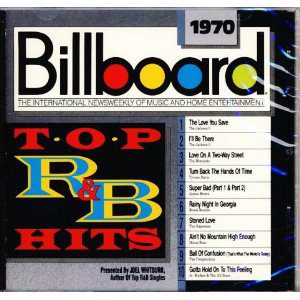 The lyricism in these songs can be pain, joy, love, and anything that can tell a story through a smooth and centered vocalist. Because of this, R&B has remained as popular from when it began and only continues to grow and reach nearly every genera of music. Within today’s music, R&B can be seen as intimate and sensual and has garnered many popular albums from highly recognized people.