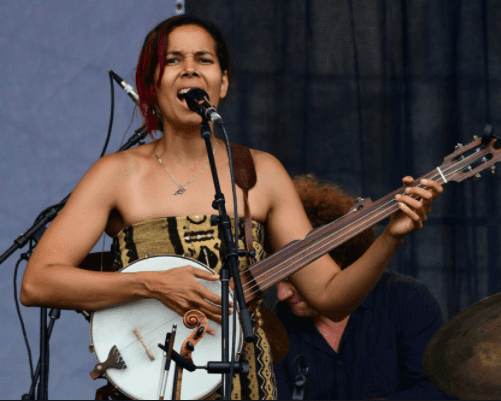 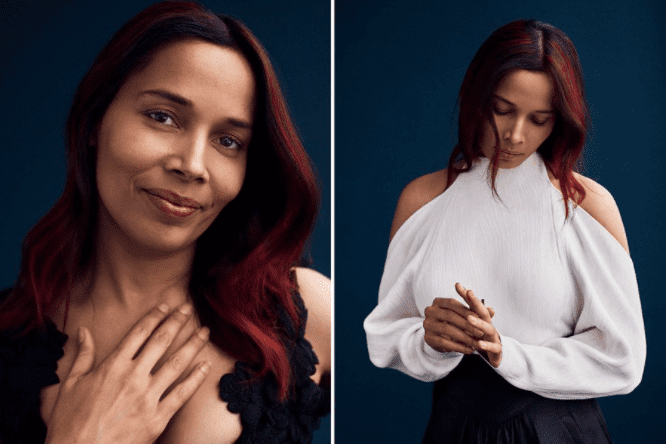 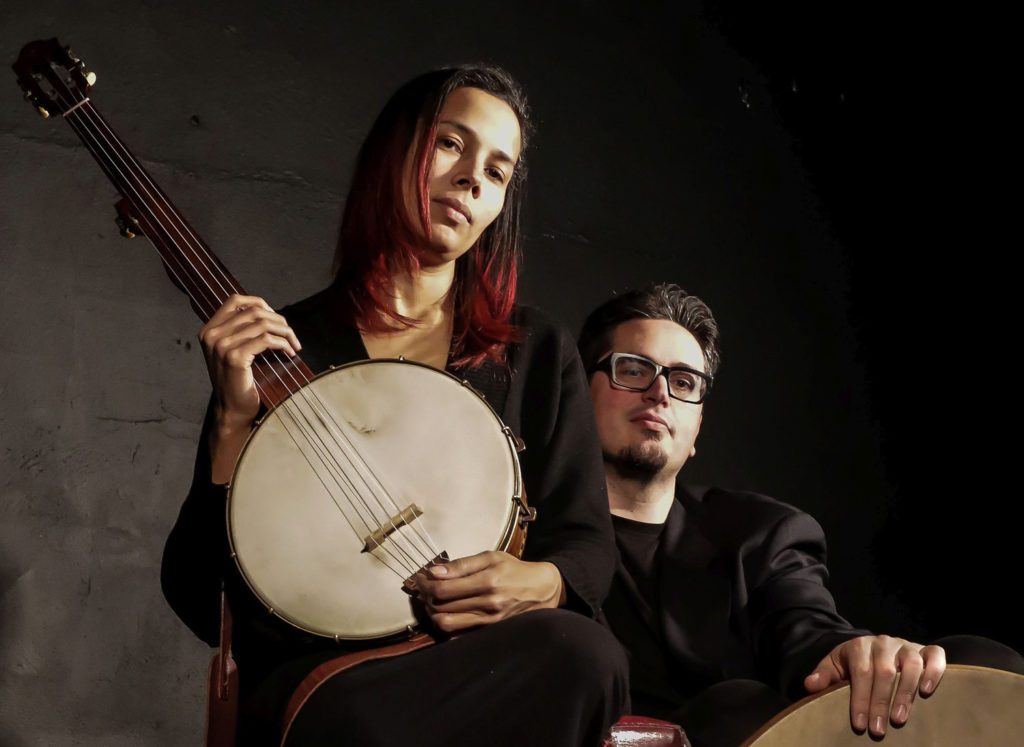 Rhiannon Giddens is the new face of folk music. Born on February 21, 1977 in Greensboro, North Carolina, Rhiannon Giddens was a force to be reckoned with. Her father was a music teacher, which really launched her interest in music as an art. Despite going to college for math and science, the folk singer graduated and formed the old time string band, the Carolina Chocolate Drops. Giddens, along with winning Grammy’s with her band, has also released two solo albums and one collaborative album with Italian instrumentalist, Francesco Turrisi, who she later developed a relationship with. While being a musician, Giddens has also been an actor on the CMT show, “Nashville”. She is known as one of the new faces of folk music because of her many contributions to music, her frequent activism, and her acknowledgement of the importance of diversity.

With her father being white and her mother being black and native american, Giddens has a lot to contribute to the conversation. She’s spoken out various times about race. She feels as though she’s meant to represent her cultures in a genre of music that has tried to shut them out. She sees how folk music has been twisted from being a black driven music genre to being completely white washed. In 2017, Giddens and her band made a statement of solidarity by taking a knee at one of their concerts in efforts to protest racial discrimination in the United States. That same year, Giddens made a speech about the importance of diversity in Bluegrass Music at IBMA’s World of Bluegrass Convention. Rhiannon Giddens’ music is unique in her genre because it addresses and starts conversations about race and culture. On her most recent album she has a song called ” At the Purchaser’s Option”, which tells of a slave girl who’s baby cannot be sold with her. Giddens’ bravery and talent continues to help her dominate the folk music charts.With her sharp personality and cultural awareness, she is breaking boundaries and stereotypes in folk music across the board.

To learn more about Giddens, her music, and her activism click the videos below: