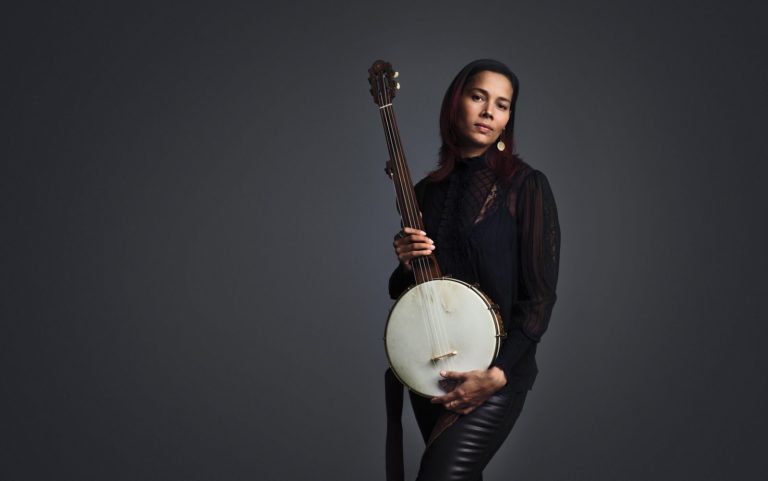 The story Behind Rhiannon Giddens

Rhiannon Giddens was born on February 21,1977 in Greensboro North Carolina, a south that was facing major racial transformations at the time.  After attending the Oberlin Conservatory to study opera, Giddens began to immerse herself in the rural music traditions of the region in which she grew up in. Soon thereafter, Giddens formed one of the first folk projects, collaborating with other musicians to form the band The Carolina Chocolate Drops. The bands repertoire centered around Giddens’ powerful voice and banjo/fiddle playing which gained major attention and success throughout the years. 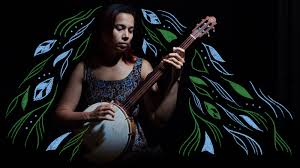 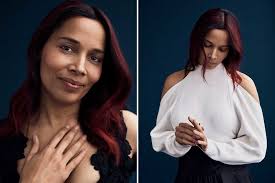 Giddens' Makes her mark in the world of Black Folk Music

Giddens began her solo career where she produced her Grammy nominated EP titled Factory Girl.  Her song, “Tomorrow is my Turn”, received a Grammy for the Best American Roots Performace in 2017. She is commonly known for speaking up for black people through the structure of our oldest music traditions by drawing attention to black people’s enslavement and the systematic destruction that is seen today. At the start of her solo career in 2015, Giddens released her acclaimed album, Tomorrow is My Turn, which included a blend of country, blues, jazz, and gospel.  One of her intentions behind this music was to honor other black creators such as Nina Simone and Florence Quivar, who have also made an impact in the traditions of black music.  Through her music, Giddens was able to touch on subjects and explore the lives of the silenced people (enslaved Africans, and those killed during the 1960s civil rights movement).  This can be seen in one of her solo projects titled, Freedom Highway.  Rhiannon Giddens has dedicated her career to speaking up for black people and telling the story behind traditional black musical culture.  Her contributions and activism have lead her to recieve the MacArthur Fellowship award along with six total Grammy Awards. Her contributions are still recognized as she has continues to transform the world of Folk Muisc. 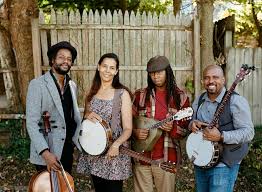