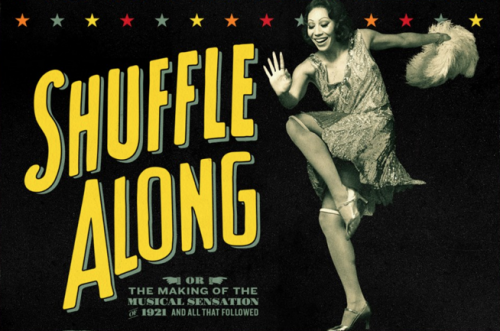 Shuffle Along was the first all-black Broadway musical. The musical debuted in May 1921 and was a musical comedy created by Eubie Blake and Noble Sissle. It laid the ground work and opened doors for other black musicals on Broadway 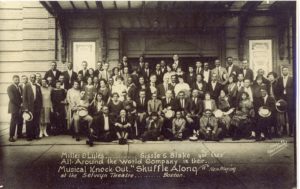 Shuffle Along originally opened in the Howard Theatre in Washington, DC in March 1921. But then moved to the 63rd Street Theatre in New York in May 1921. Show staff was at first skeptical of the show’s success with white audiences. However, the show quickly gained mass popularity among both black and white audiences. Additionally, the show disspelled stereotypes of black people while also portraying black people in different perspectives. The show ran for a total of 484 shows, setting a tremendous record.  The success of Shuffle Along created a new space for black theatre in Broadway, allowing opportunities for black actors and actresses in this space.

In 2016, Shuffle Along was recreated with a new take on this iconic musical. The new adaptation tells the original story while also depicting the behind-the-scenes story of the 1921 show. This adaptation breathed new life into this classic musical and also explains how the show changed black theatre forever. 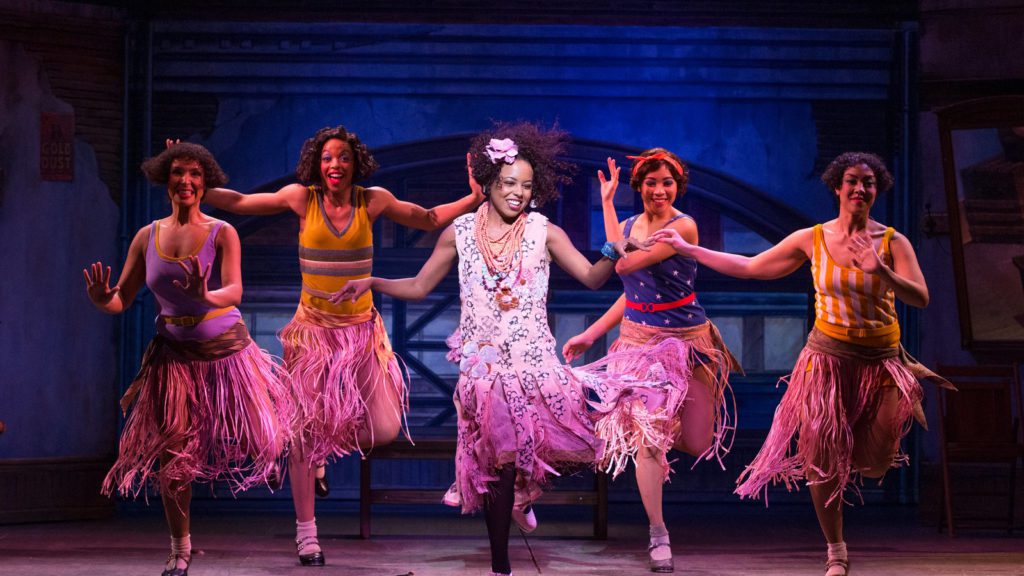 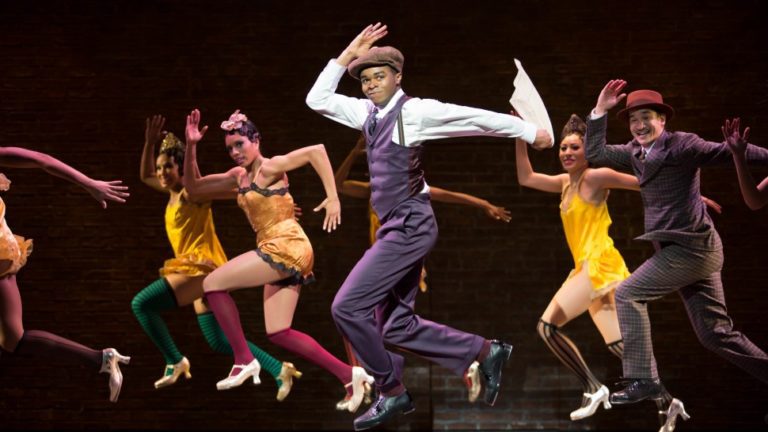 In the end, Shuffle Along left a lasting impact on both Broadway and black theatre. On Broadway, the show demonstrated that Black people have stories and can eloquently portray them. Additionally, it broke certain stereotypes previously held by society, such as black people’s ability to have romantic relationships. For black theatre, the show provided black people in the show business the ability to work on Broadway and create their own opportunities in this space. Ultimately, Shuffle Along paved the way for black artists and showed Broadway (and the world) that black stories are worth being told. 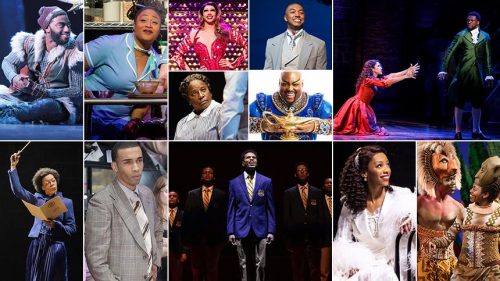