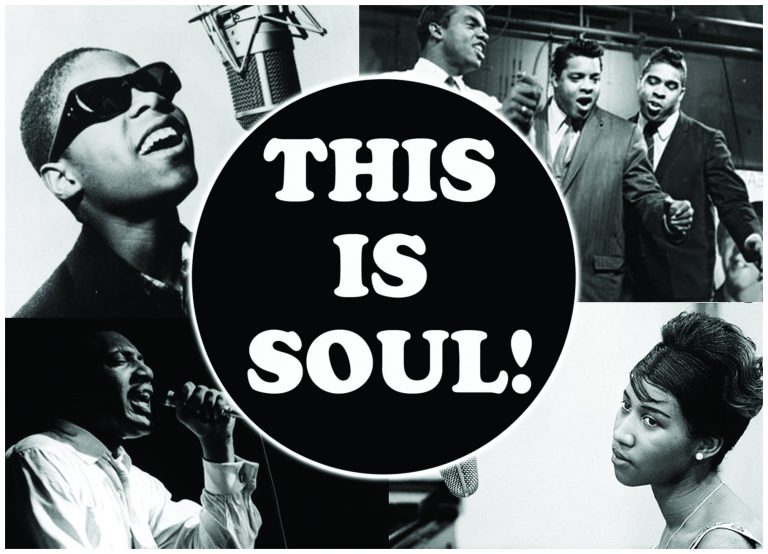 Soul music as we know it today has/had a direct correlation to the start of the Civil Rights Movement. The music of gospel and Negro Spirituals shifted to freedom music for various protest styles such as sit-ins, marches and bus rides. Music that was once deemed as solely spiritual and secular was blending more with politics and the black movement as a whole.

The Black Power movement also coincided with both of these events. While one group strayed to peace and tranquility, the other side believed more in violence and determination. While these groups ideals were polar opposites, Soul music was at the heart of both.

Soul had found its way to become the epitome of blackness. It was not only a genre of music but became a concept as well. It was associated from language and slang to hairstyles and attire to food and drink. In simple terms, it embodied everything black.

Voices such as Ray Charles, James Brown and Sam Cooke, lead the way to the new realization of black culture with titles like ” A Change Is Gonna Come”, “I Got a Woman”, and “I Got You.”

Record row was a small stretch on South Michigan Ave, that showcased various black owned record companies. Each company had the same major goal in mind: to highlight black artists who wouldn’t get recognized in a white world.

Even though the majority of these labels weren’t a success, the few that were, were extremely influential on music as we know it today. The Chess Brothers and Vee- Jay Records were two of the most well known labels. They housed artists such as Etta James who sung the well known “At Last”.

Unfortunately most of these labels shut down due to financial problems, but they were still the major starting point for black autonomy in music. If it wasn’t for the soul music of this time and the tenacity of those who sang/produced it, the idea of being black in America would be very different.