The 1969 Harlem Culture Festival was a series of concerts that took place in Harlem, New York City during the summer of 1969. The festival, in its essence, was a celebration created to honor Black culture and music traditions. The celebration lived up to this promise by showcasing only some of the most influential performers in Black music such as Nina Simone, B.B. King, and Mahalia Jackson. The festival took place at a time of civil unrest: Martin Luther King, Jr., Malcolm X, and John F. Kennedy had all been assassinated in the years prior. It had been a decade of unrest. As such, coming together as a community to celebrate ourselves and our music was something that we needed. It was therapeutic for us. Defined by pride, hope, joy, and unity, it is no wonder that this documentary’s title refers to the festival as a “revolution. 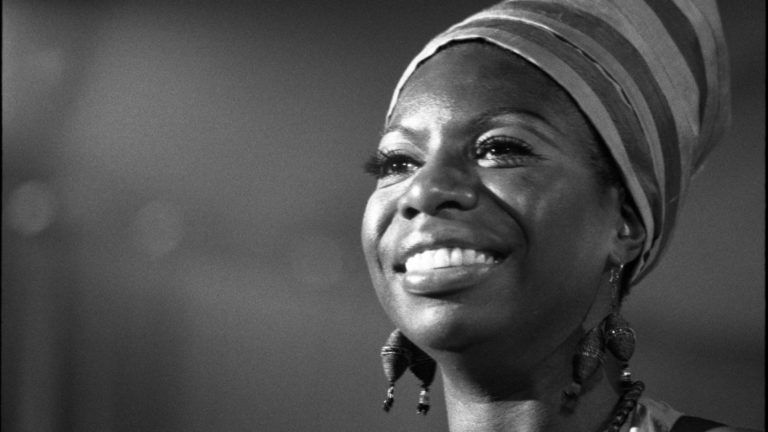 In her Harlem Cultural Festival performance, Nina Simone was at the peak of her performing prowess. Her voice passionate and hopeful, and her expression thoughtful and pensive, she sang her new song “To Be Young, Gifted and Black.” The song, with its strong message about Black worth, was sung after her powerful chant, “Are You Ready, Black People?,” and became an anthem of the Civil Rights Movement. 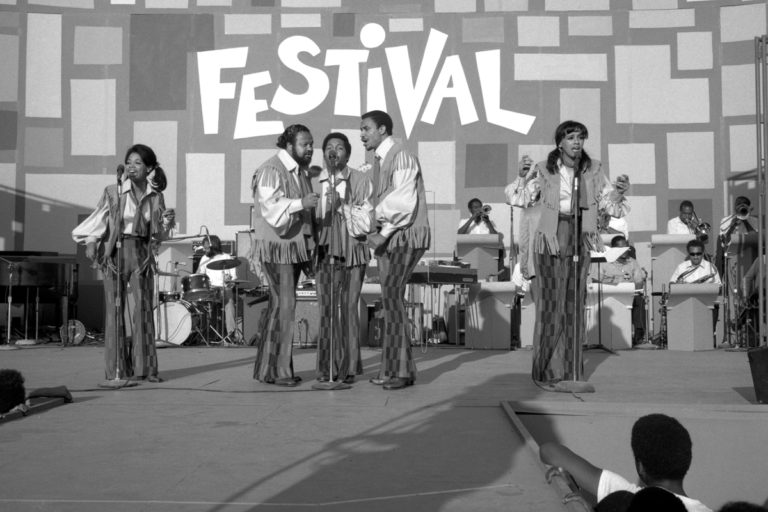 At the Harlem Cultural Festival, The 5th Dimension led a smaller revolution of their own. They were one of pop’s most influential crossover acts, but were not received warmly by the black community. One of the group’s members, Marilyn McCoo recalls: “We were constantly being attacked because we weren’t black enough.” She also commented about being nervous about how the audience would receive the band, saying: “It wasn’t me being nervous about them seeing me. It was being nervous about them seeing us and how they were going to receive us.” However, the group played a lively set that included their Hot 100 hit “Aquarius/Let the Sunshine In” from the musical Hair, and the audience gave a warm reception to the band. 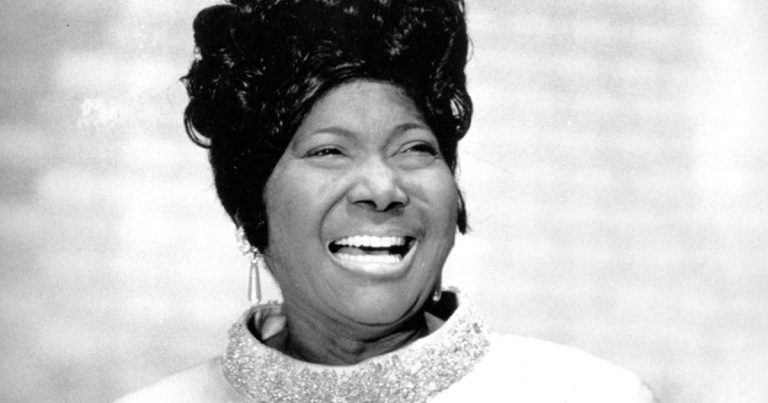 The Queen of Gospel, Mahalia Jackson, captivated the audience with a signature performance of “Take My Hand, Precious Lord,” joined by Mavis Staples. It was a performance filled with divinely inspired emotion and soul that ministered to the Black audience watching, and became a highlight of the gospel acts featured in the festival. In the documentary, it was commented that “We didn’t know anything about therapists, but we knew about Mahalia Jackson.”

First things first: I would like to provide my thoughts on this documentary itself. I find it dismaying that this footage did not see the light of day, and sat in a basement, as a matter of fact–for several decades. However, I’m not surprised–it only seems like the natural course of events for such a film about Black joy and hope to suffer from such great obscurity. I appreciate Joe Lauro for discovering, digitizing, and catalouging the footage that became this film. It’s astonishing and awe-inspiring to see such an abundance of joy among Blacks in the 1960s, and after one of the most painful eras of our history! That in itself was revolutionary. There was healing and catharsis in that space, just as well as joy, and I think that’s needed for today’s current landscape, as well. As for the artists, I think that they all made an impact in their own ways. Mahalia Jackson and her soul-filled shared lead with Mavis Staples, “Take My Hand,” was particularly resonant and striking for the times–Dr. King had been assassinated only one year before, and it had been his favorite song. It touched me, and I think that the passion the two singers brought to the performance was unmatchable. Nina Simone taught a couple of messages. She cited a Black nationalist poem, “Are You Ready Black People?,” and told the audience that they were young, gifted and black. The Black nationalist quote, in particular, resonated with me. I thought it was brave and bold of her to say such a thing (especially considering the time period). But it, and her message that Black youth are “gifted,” are still true today…The final message that deeply resonated with me was Marilyn McCoo’s quote. “How do you color a sound?” Although Black people turned away The 5th Dimension at first because they were thought to sound white, they warmed up to them at the festival because ultimately, their sound was an expression of joy. That band and their performance represented much of what the Harlem Cultural Festival was about: Black life, Black culture, and Black joy.