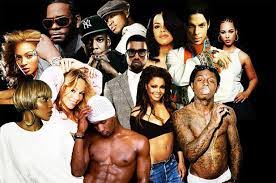 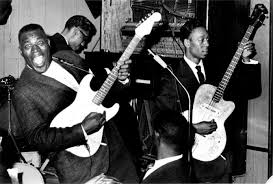 Rhythm and Blues is the New Blues
by Assata Gui'Chard

R& B is the the new blues because my generation grew up on R&B. The older generations are familiar with blues. The younger generation is familiar with r&b. R&B and Blues both have to deal with emotions. For example, Beyonce talks about her love life, relationships, cheating, liberating herself, kids, and her growth. Similarly, Bessie Smith talked about her personal “blues” and her emotions. R&B mostly consist of love songs.  Another example of a Blues singer is Ray Charles. He talked about sex, women, and relationships. In one of his songs called I Got a Woman, he explains that he uses women to get money. An R&B artist known Bryson Tiller talks about his past relationship and his feelings about it.  Some well known songs from R&B are No Dignity, Waterfalls, and Poison.