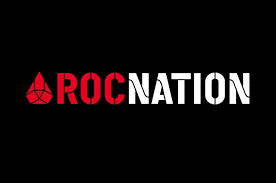 The Making of Roc Nation

Roc Nation was founded by 22 time Grammy winner Shawn “Jay Z” Carter back in 2008. The goal of Roc Nation was to expand the music industry and open up doors for many African American artist starting out in music and/or song writing. Although the original goal was to create a modern entertainment company catering to many different artists, with Jay Z’s heavy influence in hip hop and r&b, one of the main aspects of the company was its record label.The record label elevated a plethora of popular artists careers that are now releasing hit after hit, winning multiple awards, starring in movies and more with the most recognizable ones being Rihanna who signed in 2014 and since then has been given the opportunity to sell millions oc copies of her albums but to expand her career though non profit work, acting and fashion with the guidance of Jay Z and Roc Nation.

Known professionally as Jay Z, Shawn Carter is well known rapper originating from a poor and drug infested neighborhood in Brooklyn, NY. Making his debut in rap in the early 21st century, he first got his foot in the door when he featured on Big Daddy Kane's album "Daddy's Home" but despite the popularity behind the album he still wasn't able to get signed until he teamed up with two of his friends to form Roc-a-Fella Record Labels in 1995. Since the release of this record label, he was able to distribute his albums and eventually gain the leverage he needed to get in touch with mainstream artist such as Puff Daddy ( aka Sean Diddy Combs) who helped advance his career in rap leading to his songs becoming hits year after year. As he progressed in Rap he soon became one of the most influential Rap artist in history and continued that legacy by passing the torch to the generations after him with Roc Nation.

This duo of sister Saiyr and Emaza started off with youtube videos and dance challenges on Instagram slowly growing their entertainment career. Saiyr was known for her tenacious rapping while Emaza would sing melodious notes in their songs. Contacted by Roc Nation in 2019, they were able to expand their reach beyond California and make their mark in the professional world with their music.

Jacob Banks is a Nigerian-British based R&B artists who got in touch with Jay Z through S10 entertainment in 2018 which was actually another record label that wanted to create a partnership that would expand the number of creatives signed under them.

As a former Destiny’s Child member with Jay Z’s wife Beyonce, Rowland always had close ties with Jay Z and his family but just recently signed a management deal with Roc Nation before the release of her new sing “Coffee”. She’s curretnly working with Roc Nation on an upcomong album that exemplifies Black women and the excellence that comes with them.

Want to learn more ? See below to learn about some other genres ! 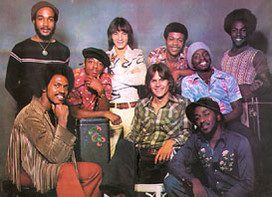 Kc and The Sunshine Band : The Disco Band of the 70s

With a total of 15 musicians including the lead singer Harry Casey, KC and the Sunshine Band, took the disco and funk world by storm 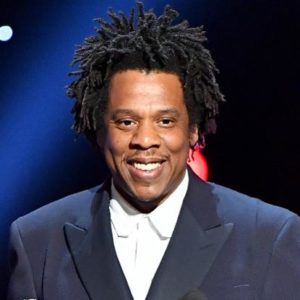 The Making of Roc Nation Roc Nation was founded by 22 time Grammy winner Shawn “Jay Z” Carter back in 2008. The goal of Roc 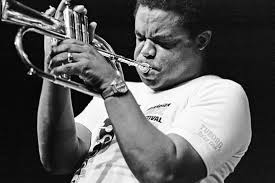 Freddie Hubbard : The most influential artist in bop, hard-bop and post bop era Born in Indiana, Hubbard took an early liking to instruments in 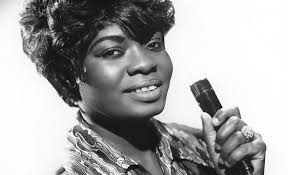 Koko Taylor – The Queen of Blues

Koko Taylor – The Queen of the Blues The Blues originated from plantations in the deep south in the 19th century. It derived from African 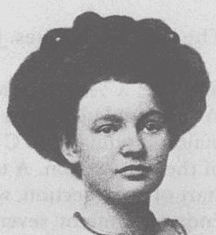 Women in Ragtime : May Aufderheide 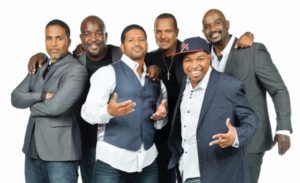