Ragtime is a genre of musical composition for the piano, generally in duple meter and containing a highly syncopated treble lead over a rhythmically steady bass. A ragtime composition is usually composed three or four contrasting sections or strains, each one being 16 or 32 measures in length.

Ragtime had its peak from the year 1896 to 1920. Ragtime introduced a different upbeat vibe to music which is what made it popular. The piano is the main instrument used in the genre of ragtime.

From Ragtime slaves were able to create a popular new dance from it, which is known as the cake walk dance. The slaves initially created the dance to mimic the actions of their masters, but soon the masters discovered it and forced them to compete against each other doing the dance. Winning these competitions often lead to special privileges on the plantations, for the slaves, such as winning a cake.

So, there was the genre Ragtime, and the new dance, the cake dance, but there were also popular singers that came out of this era as well. Two singers being Joplin and Eubie Blake. Eubie Blake was known for his musical with Noble Sissle known as “Shuffle Along”. Scott Joplin was a composer and a pianist. He was famous and well known for the 44 original written ragtime pieces. He also created a ragtime ballet piece and two operas. 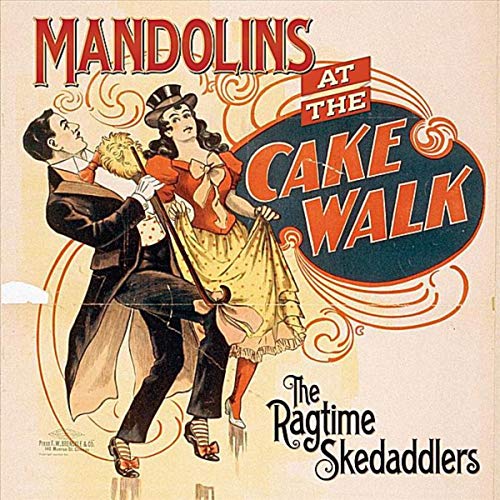 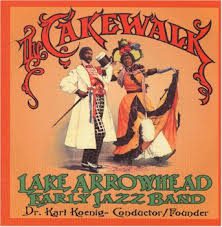 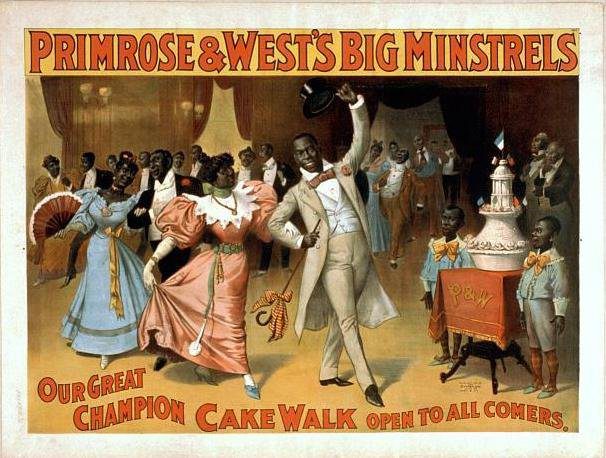