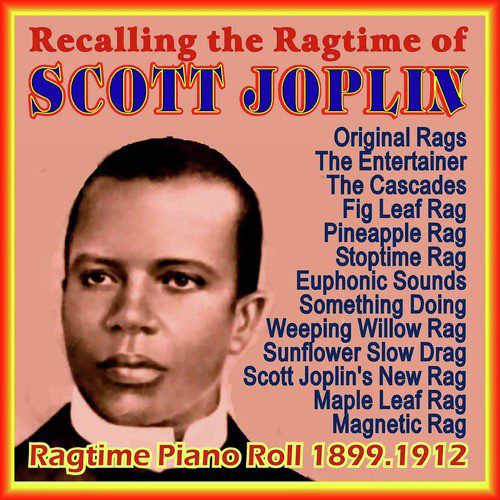 Ragtime gained popularity from about 1896 to 1920. Ragtime was conceived as song, dance, and syncopated instrumental music. Due to the marketing scheme for ragtime music, instrumental and vocal ragtime, cakewalk, and “coon songs” became synonymous in the public mind.

Cakewalk: A dance that imitates and mocks white upper-class behavior. The cakewalk was typically performed by African American slaves. The best performance was awarded a prize which was usually a cake, hence the name of the dance, “cakewalk”.

Coon Song: Popular style of the late 19th and early 20th centuries that presented a stereotypical view of African Americans. These songs were often performed by white singers dressed in blackface, and blacks as well.

The ragtime style of music went from being orally transmitted to printed sheet music. In order for the songs to be transferred to sheet music, the music had to be transcribed. Transcription is the process of notating musical performance. It was often white people who transcribed what African Americans played. Due to this, ragtime was able to be commercialized much easier and the publishing of this music evolved.