Ragtime became popular towards the end of the 1800s. It is the early predecessor to what we know of today is jazz. It was first played within heavily congregated areas within the black communities after the Civil War. 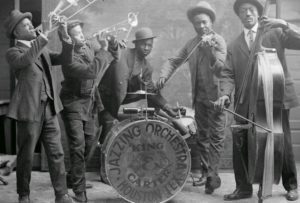 It is most often defined as a duality between written music and oral tradition and Jazz and classical music. Primarily known for its syncopated rhythm, it became an off the beat Style of a particular marching style of music, similar to swing music. 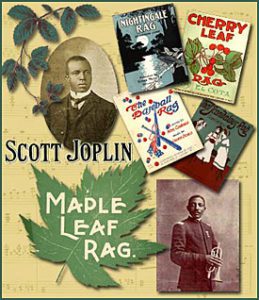 Important performers include Eubie Blake and Scott Joplin. Commodification  would be Scott Joplin earning a penny per copy in the publication of his song “Maple Leaf Rag.”  Ragtime is credited with birthing modern-day jazz. Its influence can be seen in today’s pop and jazz music.