Lorem ipsum dolor sit amet, consectetur adipiscing elit. Ut elit tellus, luctus nec ullamcorper mattis, pulvinar dapibus leo. In the late 1800s, there was a different music style created by black people. The style of music was exhibited in many ways. For instance, it was practiced with dance and instrumental music. The newly composed style of music was referred to as ragtime.
A Trinidadian made her name during this time period. Una winifred atwell was born during the peak stages of ragtime. She was more than well known for her ragtime hits and was considered an icon. She was also one of the highest paid artist in Australia and the U.K. 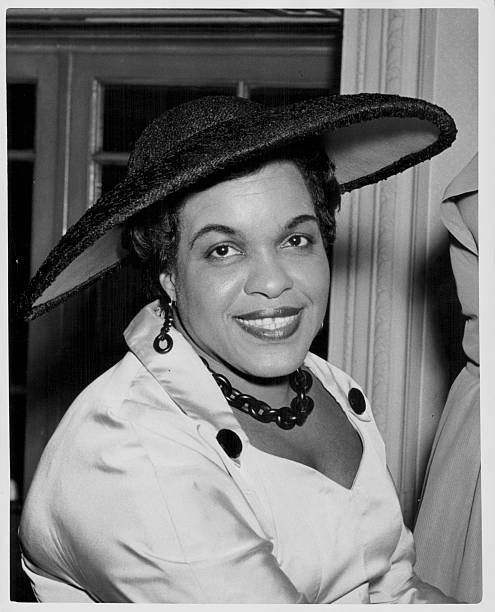 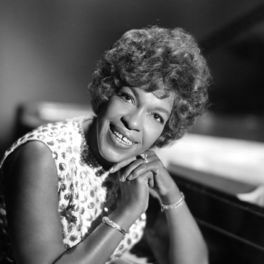 Lorem ipsum dolor sit amet, consectetur adipiscing elit. Ut elit tellus, luctus nec ullamcorper mattis, pulvinar dapibus leo. Una Winifred Atwell was born and raised in Trinidad. Although, she had a love for music, she began her adult hood by starting a career in the field of pharmacy. As her music career began to emerge, she decided to travel to the United States to study under a well renown pianist. Shortly after studying at London’s Royal Academy of Music, Una was started to get noticed with her song, “Black and White Rag.” Unlike many artist, Una recorded differently. She decided to use a 70 year old piano in order to get the specific sound that she was seeking. This piano was very dear to her and never left her side. During the 1950s before rock n roll took over, Atwell became one of the most popular artist around. 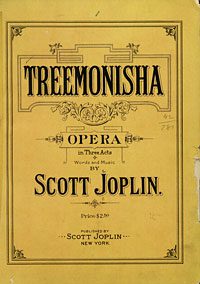 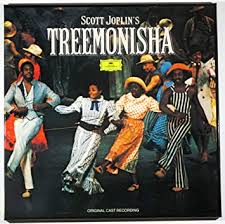 Lifting as We Climb: The Influence of Black Women Activists on Joplin’s Treemonisha.

Lumsden delves into the social climate during the publication of Treemonisha—particularly pointing out the erasure of Black women of the time. Lumsden points out women 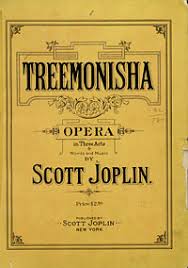 Treemonisha: The Role of Women Scholars in Uplifting the Black Race 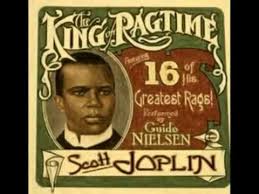 Scott Joplin and Uplift: How Treemonisha Uplifted the Black Community

Other Posts by Alexia 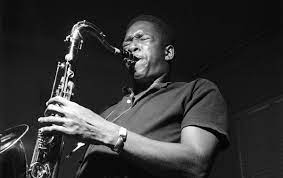 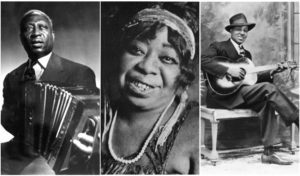