Ragtime is a genre of music that is very interesting to me. This is because it doesn’t seem to have lyrics and it also reminds me of tom and jerry. Ragtime was created in 1896 and lasted up until 1920. Ragtime is a genre of music composed using the piano, using both a constant basic beat and also a highly syncopated beat. The genre was popular between 1896-1920 and is knowingly associated with the roaring Twenties. Ragtime was known for its pianos, syncopation, upbeat tempo, and sheet music. Piano sales increased during the time period due to ragtime. The genre was commonly associated with the Cakewalk dance. This is where slaves dressed in their best clothes to mock their slave masters. Surprisingly, white people found this to be entertaining. Due to the entertainment they eventually turned it into a contest in which they rewarded the best imitation with a cake or molasses candies. 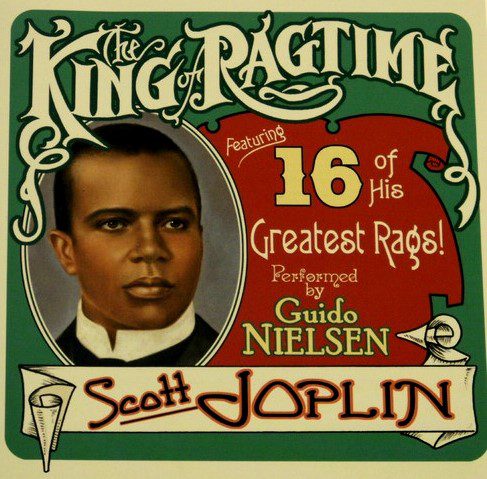 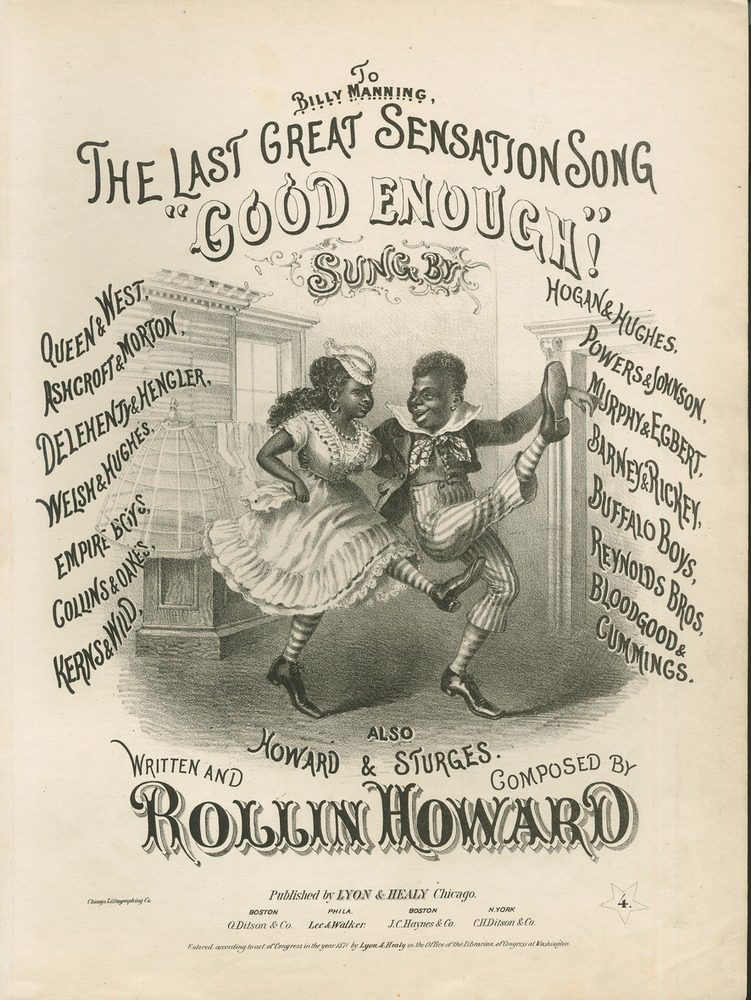