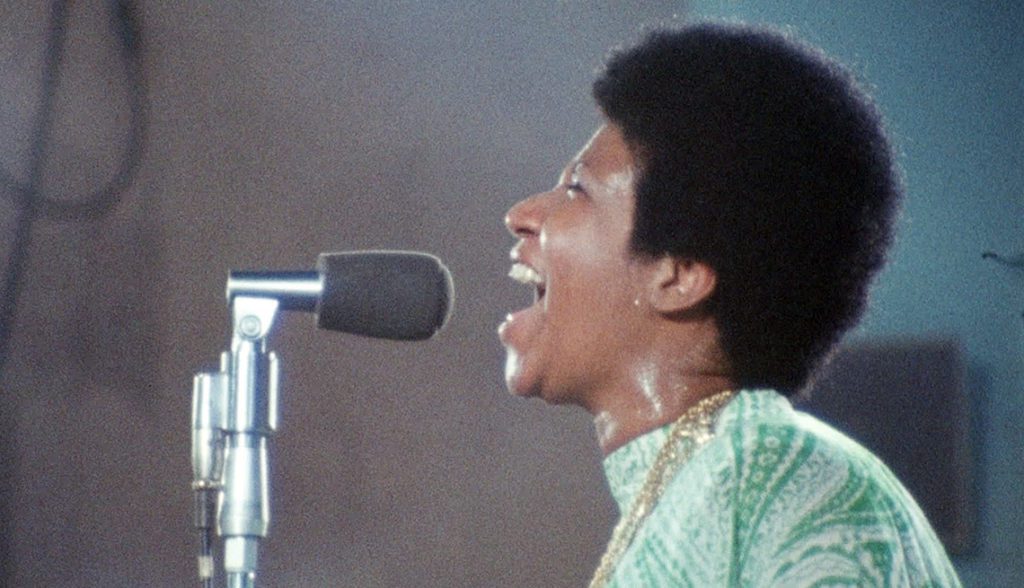 Aretha Franklin was named the “Queen of Soul” in 1967 by Chicago Dj Pervis Spann. I took on the task of writing this article surrounding Aretha Franklin because she is my cousin. I also live in Chicago and that is the location where she was crowned the “Queen of Soul”. I never got the chance to know her, but my grandfather did. I wanted to learn more about her and I think it is only right to write an article on her this week since we are covering the topic of “Soul”.

Aretha Franklin had already established a name for herself before being deemed as the “Queen of Soul”. She was incredibly gifted and a powerhouse of a woman. She has truly earned her title as such. There is no bias in this post either, I like to give props where props are due. And for Ms. Franklin, these props are due. The night that Ms. Franklin earned the title of “Queen of Soul” is one for the books. It was 1967 in Chicago at the renowned Regal Theater. After her performance, Spann was overwhelmed, he crowned her, yes with an actual crown, and dubbed her the Queen of Soul.

*I could not find the original clip of the 1967 Regal Theater performance, but this is Aretha Franklin performing her hit single, “RESPECT” live in 1967.

Aretha began defining her position as the Queen of Soul in the years leading up to 1967. Franklin learned to play the piano entirely by ear and was self taught. She was dominating the charts in her early 20s and had became a defining symbol of Black Empowerment. Her father was a preacher, so frequent visitors to her home include Martin Luther King Jr., Sam Cooke, James Cleveland, and other legends. At her peak she was able to sing a 4 octave vocal range. She was deemed the number one Greatest Singer of All Time by Rolling Stone. No one can sing her classics with more soul, passion or deep feeling as Ms. Franklin. Her power is clearly seen through her Faith. Although Franklin sang about things such as romance and sex, there was a deep rooted spiritual energy within her music. At the root, she is a soulful, spiritual woman, and has done great things for Soul music in the future.

*To find out more information: I will provide the link to the Pitchfork Article, which details how Aretha Franklin became the Queen of Soul