Techno music was created in Detroit, Michigan in the mid-late 1980s.. Techno music uses high technology sounds (computerized) and produces sounds that are associated with the music of many dance and nightclubs. It has also been called underground dance music. Techno music mixes many different genres such as gospel, blues, and alternative rock, and deconstructs, molds, and intersects them to create entirely new sounds. It is also known as underground dance music or “high tech soul” electronic music that first became huge in the UK. This genre was influenced by many elements such as pfunk, disco, and blues. Both blues and techno music had an international appeal that sparked the interest of all audiences.

The creators of techno music talked about the city of Detroit and how the city was going through so much. The city was in shambles and a lot of blacks lost their jobs because of the new breakthrough in technology. Many blacks held industrial jobs working for companies and factories. However, when the computer was invented, many jobs were no longer needed because there were now computers who could manual work much easier and faster. Consequently, this left many black people out of work. It is ironic how the computer initially was a disadvantage to the advance and success of some black Americans. However, other black Americans were able to use computers to create something totally new and genius, which was techno music.

The elements of techno music includes a “four on the floor” beat approach that has a steady four count beat. House music is another genre under the umbrella of techno that is seen to be a bit slower and uses a break beat that they speed up. In the 80’s the artist used DAWS (Digital Audio Workshops) and they would add different records and songs to the spice up their sets.

Computers are also a huge element of techno music because that is what it was built and created on computers.

Who created the Techno sound?

There were three men that were credited with starting the techno sound: Derrick May, Juan Atkins, and Kevin Saunderson. The three men that are credited with starting and creating techno music are Derrick May, Juan Atkins, and Kevin Saunderson. Derrick was called “The Innovator”, Juan was called “The Initiator”, and Kevin was called the “The Elevator”. These nicknames describe that roles and influences that each of these men had on techno music and its evolution. They are really the ones that started electronic music. All three of these men hailed from Detroit, Michigan and would eventually call themselves the Belleville Three.

It was not a very popular music sound at first. During these first years of techno music, many people enjoyed the sound. It didn’t hit the  mainstream in the U.S. It was more popular in the United Kingdom because more people had heard it and listened to it. Neil Rushton, a man from the UK invited them to perform in London. It became the group’s first record deal. This gave each of the three members fame, respect, and the selling of millions of albums. 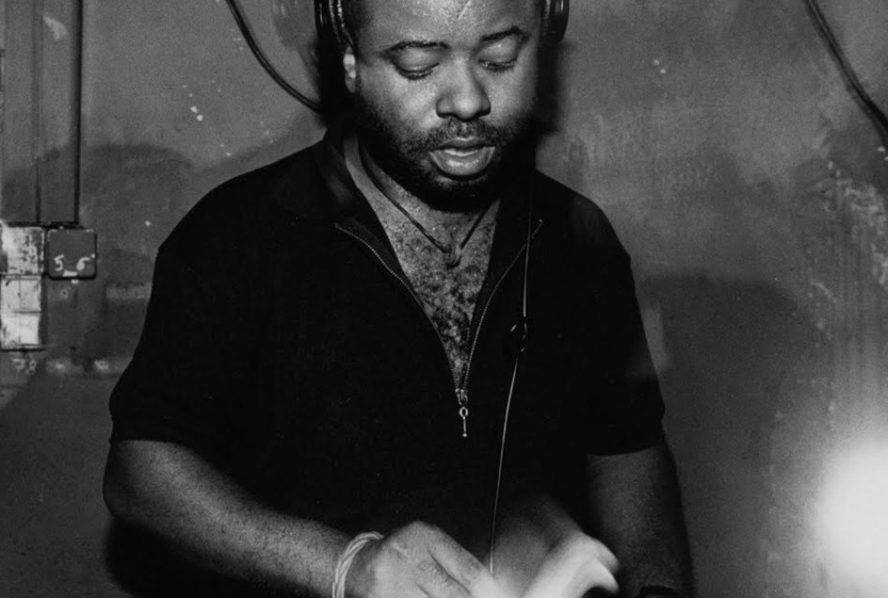 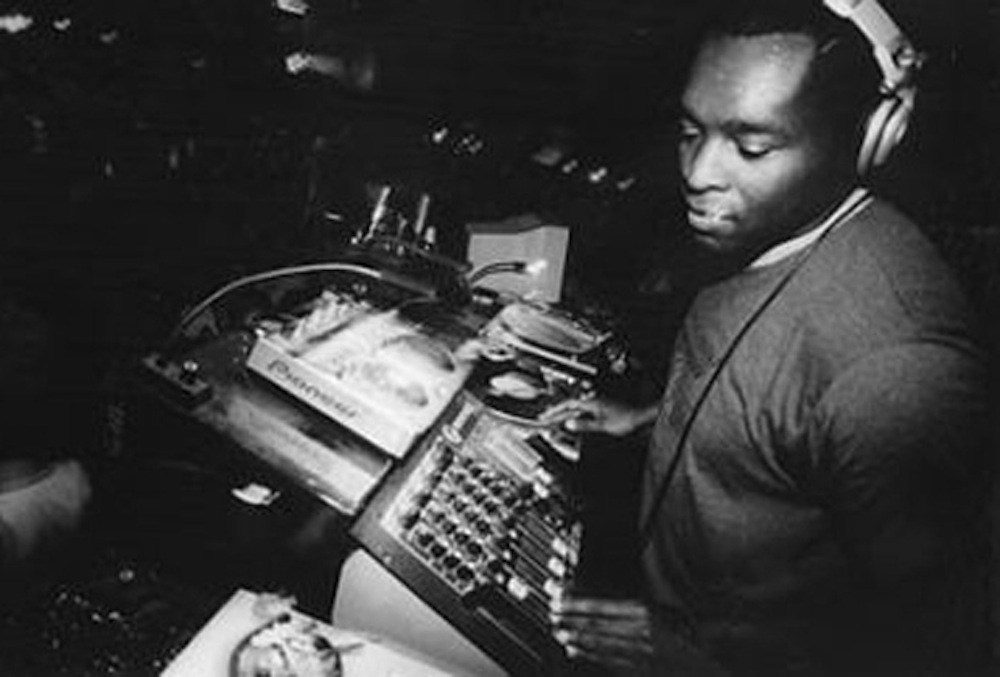 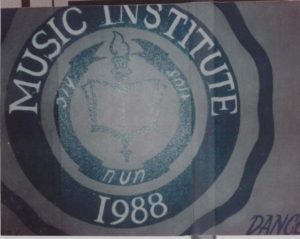 The Music Institute was Detroit’s answer to such legendary house and garage clubs as New York’s Paradise Garage and Chicago’s Powerplant.
At the beginning of this music, the MI was the only place where you could hear Detroit Techno the way it ought to have been heard; loud. Bumpin’. Funky. The MI (along with the smaller UN club) was the last gasp of young, black intelligentsia; the final celebration of the unique, creative vibe of the “cool” kids from Northwest Detroit; a vibe long since supplanted in more recent times by the relentlessly shallow and low-class gangsta aestethic (“keepin’ it real, son”) of hip-hop.

Social Implications and The Legacy of Techno Music

Techno music is a very popular genre among all different types of people, races, ages, and communities. One of sub-genres that bred from techno music is EDM which stands for Electronic Dance Music. This style of music has a lot of effects on other genres such as pop, r & b, and even rap. Artists such as  Travis Scott, Snoop Dog, and Rex Orange County. These artists use lots of different beat changes and computers play an even larger role in the music industry now than they did then. For example, music is readily available at our fingertips to download, purchase, or stream directly from iTunes or Spotify.