Dominique Armani Jones goes by the stage name Lil Baby. He was born and raised on the south side of Atlanta, GA. He was raised by a single mother with and lived with her along two other sisters.

At a very young age, around 10, Dominique began hanging out in the “streets” and with an older crowd. He drew a liking to gambling an became obsessed with throwing dice. He grow up really poor and lived with other people often. He got thrown out of school very often for missing school due to extended absences where he was out gambling.

One of the men he hung around was a notorious drug dealer and flasher in his hood. This man later became his manager. The streets influenced a lot in baby’s life and because of his activity in them he caught a lot of charges. He cause four charges over the course of two years and was out on four bonds at one time. He spent a year in prison.

After released from prison, Lil Baby was determined to change his life around. He declared to his mother and sisters that he would be a rapper. He was friends with very popular and established artist Young Thug. Often times he would go to the studio with Thug. He went nuts in the studio after he was released from prison. He released 5 mixtapes in the course of 13 months which is completely unheard of.

One evening Baby met an engineer in the studio. His name is Quay. He played him a few tracks and baby almost dismissed him until he heard the final beat which he loved. They created a song that night that turned out to be his first Hit and jump started his rap career. His record hit no. 71 on the billboard music charts. Eight months later he made a song collaboration with Drake that went No.1 on the same billboard chart.

His lyrics reflect the streets and provides and insight into the life that so many currently live. It touches and all aspects of struggle and being incarcerated as well as “making it out” and living in the fast lane. He’s a street nigga but he does not glorify being from the streets. He credits his success to the streets, his mother, and his newfound prison mentality. 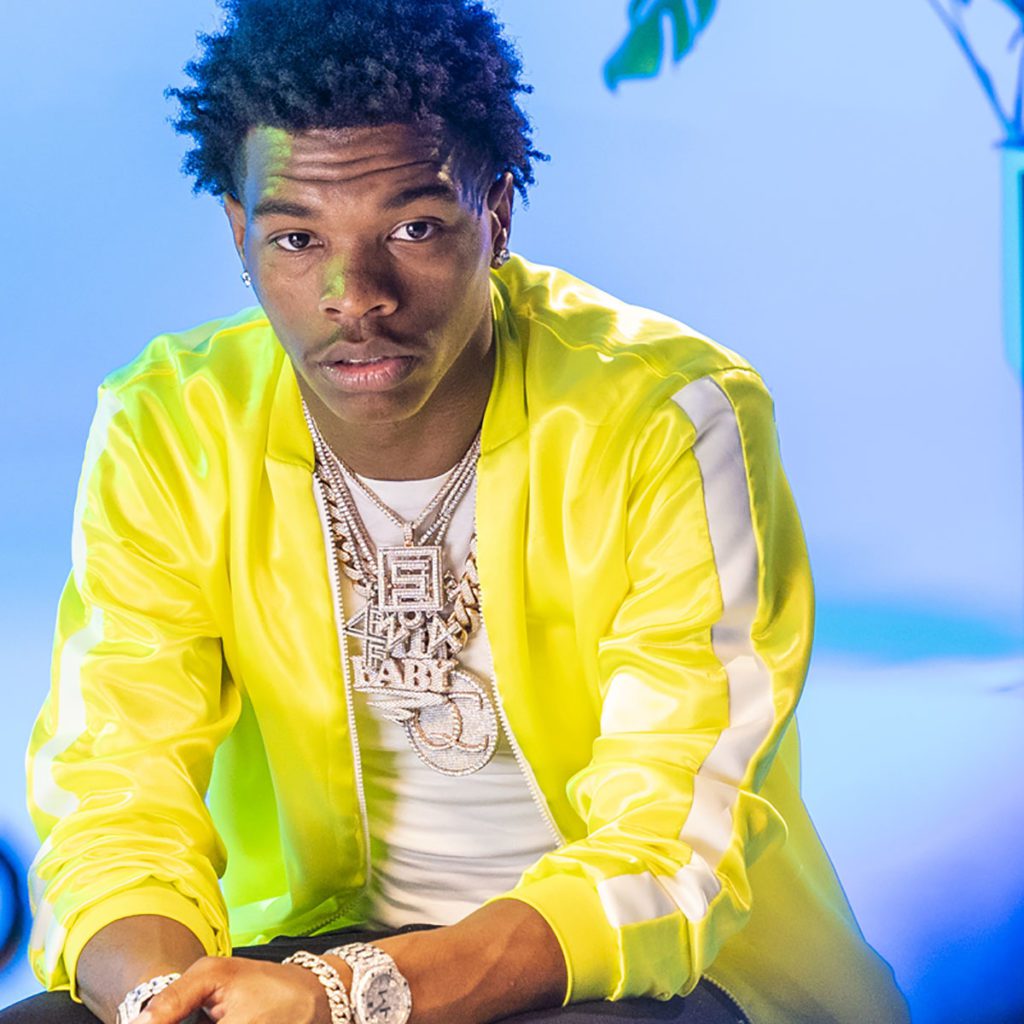