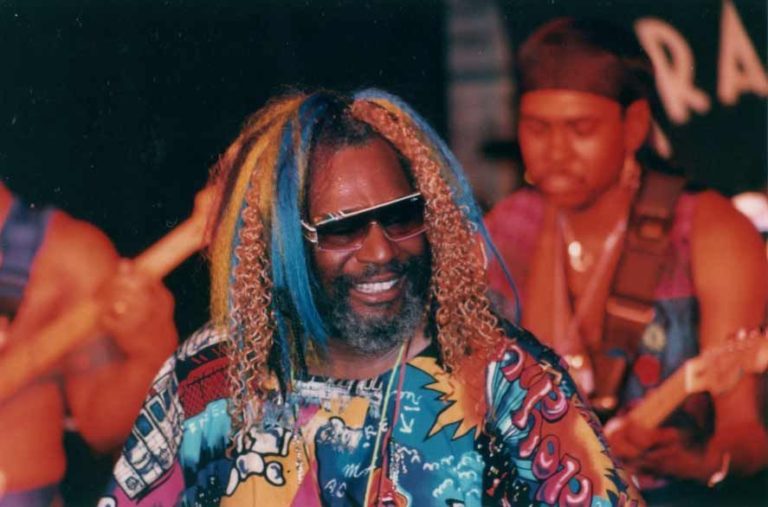 During the 1970s, one man by the name of George Clinton changed the game of funk music by creating a diverse and influential form of funk. He was born in Kannapolis, North Carolina and grew up in Plainfield, New Jersey.  In 1982, he went solo and came out with the album, Computer Games, which ended up influencing G-funk and hip-hop.  He was know for his distinct funky style, crazy unique fashion, and psychedelic culture. Clinton is considered to be one of the top innovators of funk music. As a young funkateer, George wanted to create an empire that challenged Motown. In the 1960s, George Clinton was apart of the staff songwriters for Motown.

Parliament-Funkadelic, which is P-Funk when shortened, is a music group of several musicians that was lead by George Clinton and was made up of two individual bands, Parliament and Funkadelic. Parliament was a doo-wop group that George Clinton formed in the 1950s, in Plainfield, New Jersey. The name surprisingly was inspired by Parliament cigarettes. In the 1960s, the group consisted of 5 main men. Around the 1960s, Clinton decided to relocate to Detroit after he lost the rights to the name “The Parliament”. This is when he started the second group, Funkadelic. These groups released many albums such as Maggot Brain, Mothership Connection, and One Nation Under Groove. Around 1974, the two groups began to go on tour together, where the name “Parliament-Funkadelic” was created. 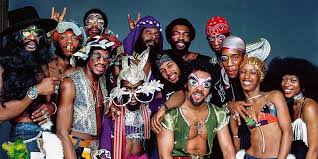 As inspiring as George was for the music world, Clinton was an activist for the black community. He wanted to create a space for artists that was different from the typical music company. George did his part and expected everyone to do theres. In one interview, Clinton was asked what rules did he have in the studio. He stated, “The closest thing to a rule was not letting talent outta the room!”