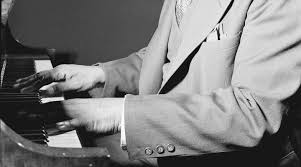 Musical Theater is a musical genre that was not previously recognized or popular back in the day. The works of African-Americans was shadowed by the theater world of which white people, actors and actresses dominated. The works of many black artist went unnoticed. Musical Theater back in the day contained music of different languages and was only performed by those that were considered “elite”. Today, Musical Theater has much more notoriety and acceptance from a wide range of audiences. It contains content that audiences find relatable and discusses current events. It is believed that Musical Theater started many many centuries ago. But, by the 1700s, opera, the use of singers and orchestras to express and tell stories became popular in European countries. The first Musical Theater performance occurred in 1735 prior to the formation of the United States. Flora, an english version of Opera, was performed; Burlesque, a new type of musical theater became popular and known for the fancy costumes and many dancers during concerts. In the late 1800s, modern musical theater was founded due to social and technical changes in society. Modes of transportation were evolving during this time as well as people receiving better jobs and better salaries.

African-American individuals played a major role in the evolution and development of Musical Theater. Musical Theater has connection back to Minstrel shows which allowed black artist to display their talents to audiences around the country. This provided entertainment for many. Many black song writers depicted the culture of the south through their songwriting. Musical Theater for black individuals was threatened with the rise of jazz music, which provided a revolution for many – an escape. 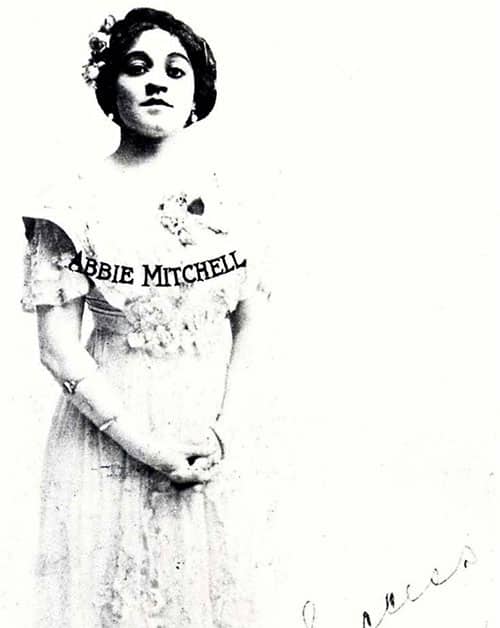 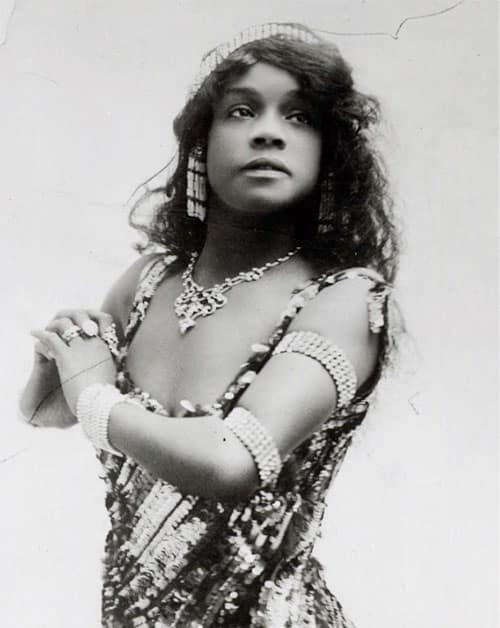 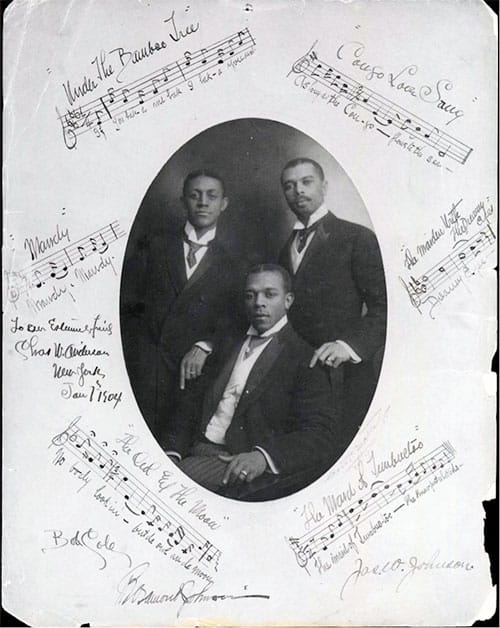