One of the Best: Goria Gaynor 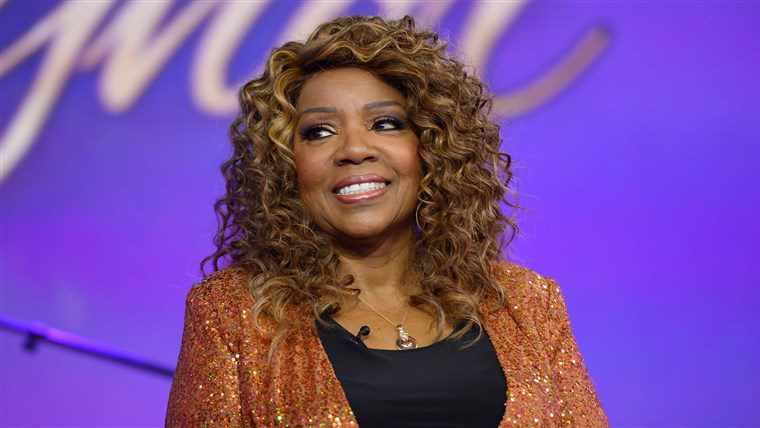 Gloria Gaynor was born in Newark, Nj, on September 7, 1943, as Gloria Fowles. Gaynor is best known for her disco-era hits. She began singing in a night club in Newark, where a neighbor recommended her to a local band. Gaynor spent several years performing in local clubs and along the east coast before beginning her recording career with Colonia Records in 1971. Gloria is one of the best disco artists of her time.

Gloria Gaynor is considered one of the best disco artists along with many others, such as Donna Summer, Sister Sledge, and Diana Ross. Gaynor is best known for her hits “I Will Survive,” “Never Can Say Goodbye,” and “Let Me Know (I Have A Right).” She firmly established herself as the “First Lady of Disco” when her track “Never Can Say Goodbye” ascended to number nine on the pop charts and became the first authentic disco hit. Though her recording studio saw little promise in her record ” I Will Survive,” by February 1979, it became number one on the pop charts and remained the most requested songs to this day. 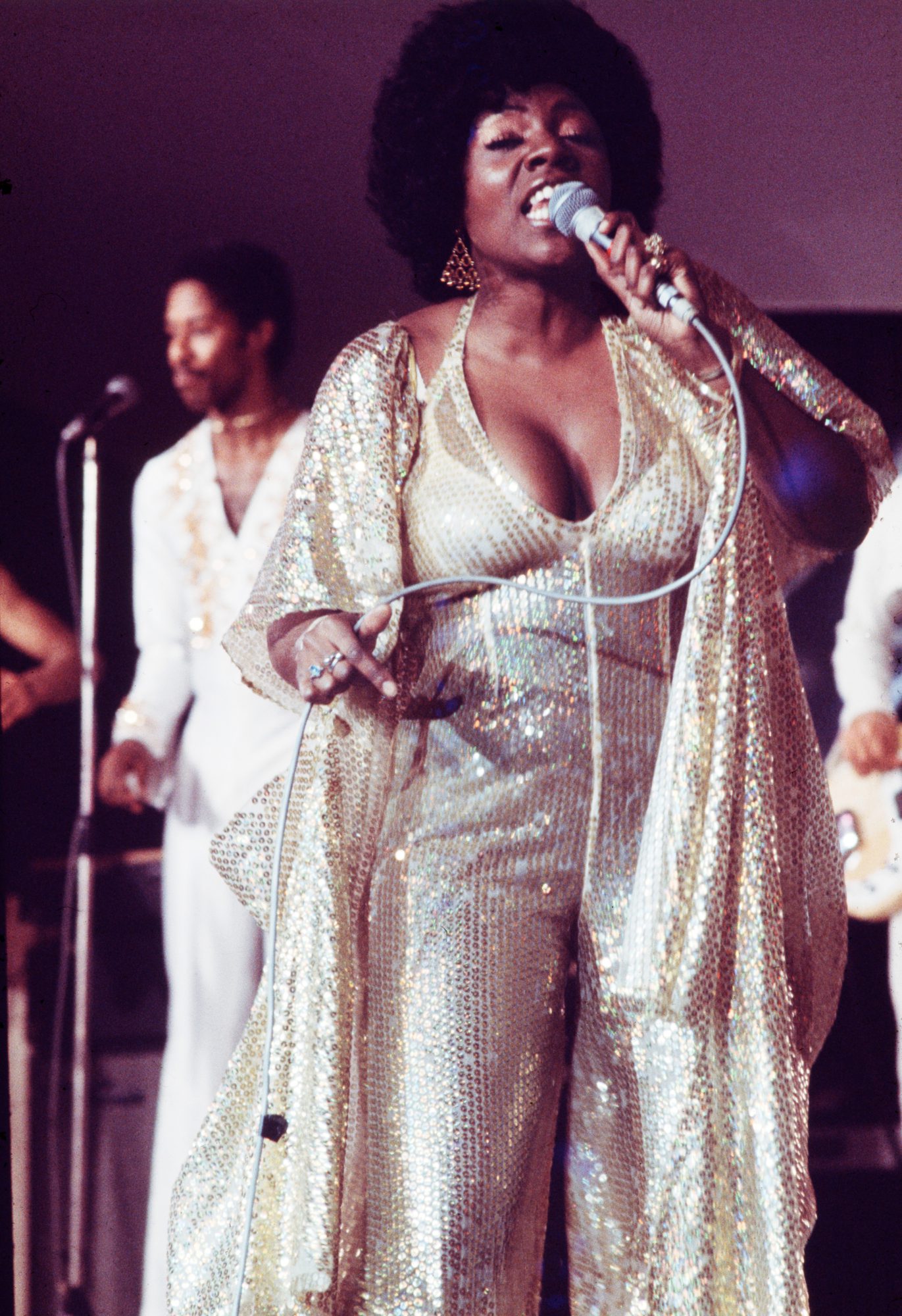 Gloria Gaynor suffered a devastating back injury while on stage when she tripped over a stage monitor during a show at New York’s Beacon Theatre. The next morning she was declared paralyzed. However, she was able to undergo risky surgery to remove a ruptured disc and fuse two vertebrae in her lower spine, which restored her mobility.

Gloria Gaynor accomplished a lot over the span of her career. Though her spinal injury put her career on hold, that doesn’t stop her from being one of the best disco artists of her time. Gloria Gaynor got ready for her international tour at age 69. Proof that her music is timeless and still being played all around the world.