Gospel music is the form of African-American religious music. Gospel evolved in urban communities after the Great Migration of Blacks. Gospel has been around since the early twentith-century and has evovled in many ways. This post compares the two songs, “Oh Happy Day”(1968) and “Awesome”(2012). 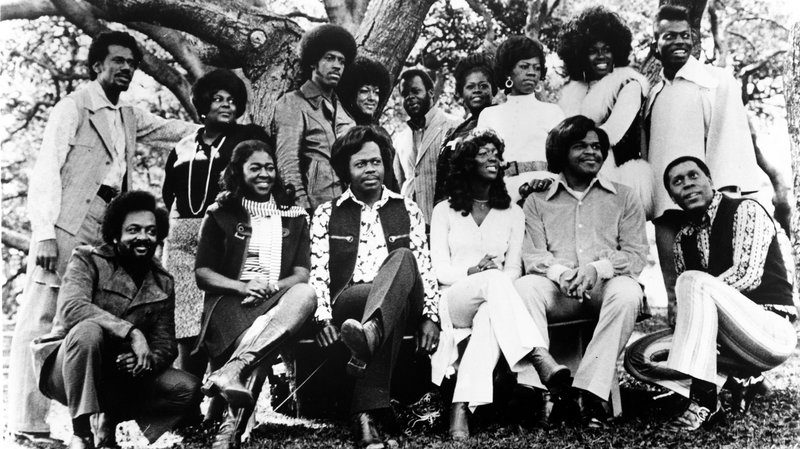 Oh Happy day is a gospel hymn that was written by Philip Doddridge. It was then recorded the Edwin Hawkins Singers at Ephesian Church of God in Christ. The song uses a large ensemble and one lead vocalist, Dorothy Combs Morrison. In 1970, the song won a Grammy for Best Soul Gospel Performance. It became a popular gospel hymn used in movies like Sister Act 2, Big Momma’s House, and BlacKKKlansman.

Awesome is a modern day gospel song that shows how they progressed. Awesome was recorded by Charles Jenkins in 2012. It uses a lead singer and large ensemble. 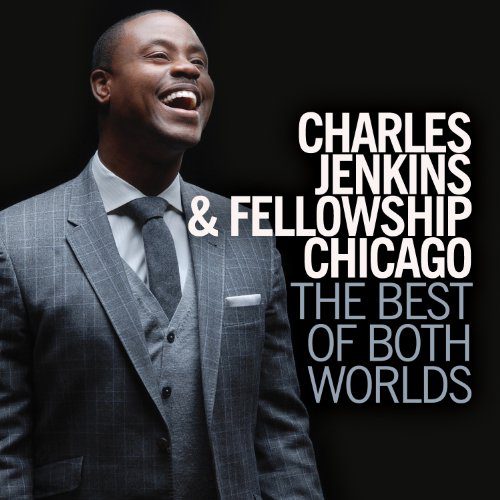 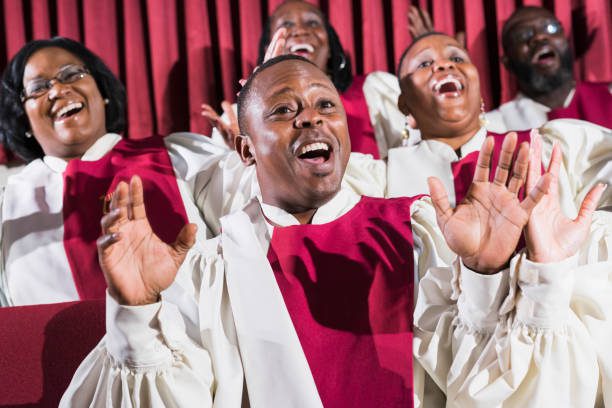 Though we see a change from older gospel songs to newer ones, there are certain elements that are still used. Like folk music, these two songs use the call & response method through their lyrics. They both have one lead singer who sings the line first and then the ensemble follows with the same words.