Oh, How I Love That Gospel Sound

Gospel music is a form of rhythmic and spiritual music that is rooted in church singing of African Americans from the south. The evolution of Gospel coincided with Rhythm and Blues which is further known as R&B. Spirituals, which were around for well over a century, lead the way for Gospel music. Gospel music became popular starting the 1930s. Songs were composed by African-Americans during the years of the Emancipation Proclamation. Many African-American communities migrated from rural areas to urban areas where they settled and brought their worship culture on the road with them. In the 1930s to the 1940s, there is a significant shift from spiritual music to gospel music. During this time, Thomas A. Dorsey a key figure in the evolution and development of Gospel is referred to as the father of Gospel Music. Many did not favor gospel music because it challenged the church establishment. Secular music styles during this time were widely frowned upon such as ragtime, blues and jazz music.

Nowadays, Gospel is performed in a color or by small – large ensembles. It is now sung by African-Americans and white individuals and the instruments used for the music range from synthesizers to symphony orchestras. Gospel music continues to make an impact and influence on popular music today and its work can be heard through various performers. 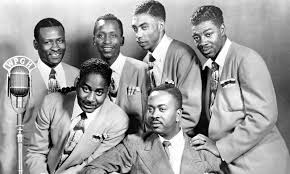 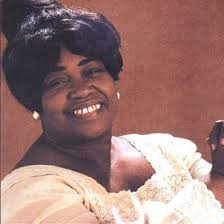 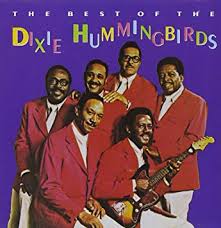