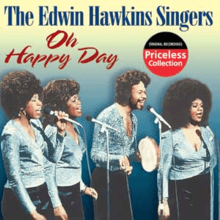 “Oh Happy Day” is that one gospel song that we all know. The one we’ve heard in church, in movies, and even in some concerts.

We’ll explore two different versions of the popular song: the most popular recorded version by The Edwin Hawkins Singers and the dancehall-influenced version by Club Nouveau. 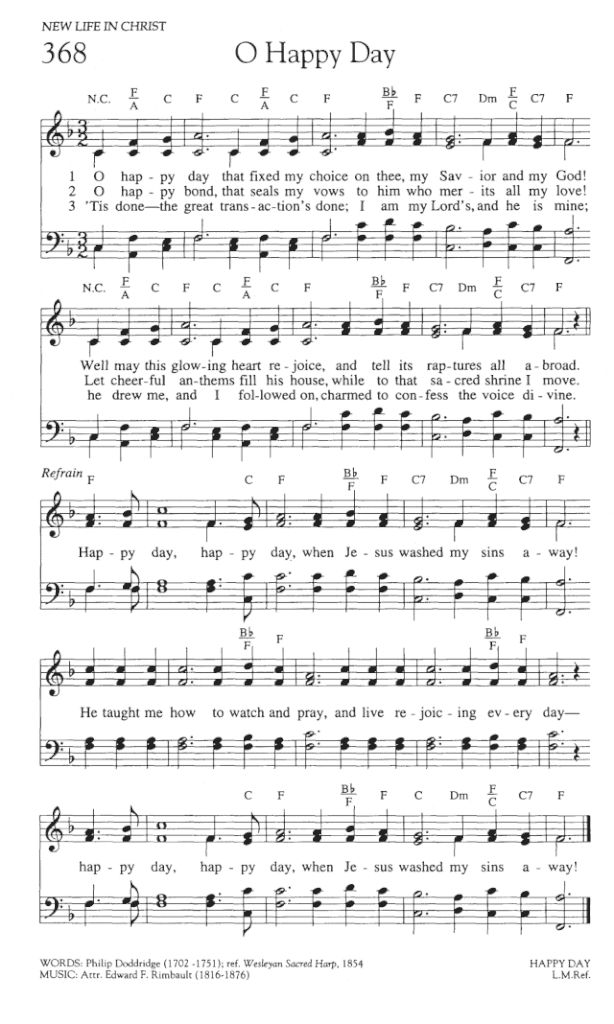 The Edwin Hawkins Singers recorded the song in 1967 and in 1969 it became an international hit, reaching the top 5 on the U.S., Canadian, U.K., Irish, France, Germany,  and Netherlands Singles charts. The arrangement was the first gospel song to become a hit on the secular charts.

Hawkins’ arrangement of “Oh Happy Day” has become a gospel standard and has been covered by hundreds of artists.

Portions of “Oh Happy Day” are included on Nick Cave’s song “Deanna” and was the inspiration for George Harrison’s hit single “My Sweet Lord”.

Singing Style: R&B/Soul/Dance Hall — This version is sung like R&B. The beginning vocals, as well as vocals towards the end of the song are sung in dance hall style.