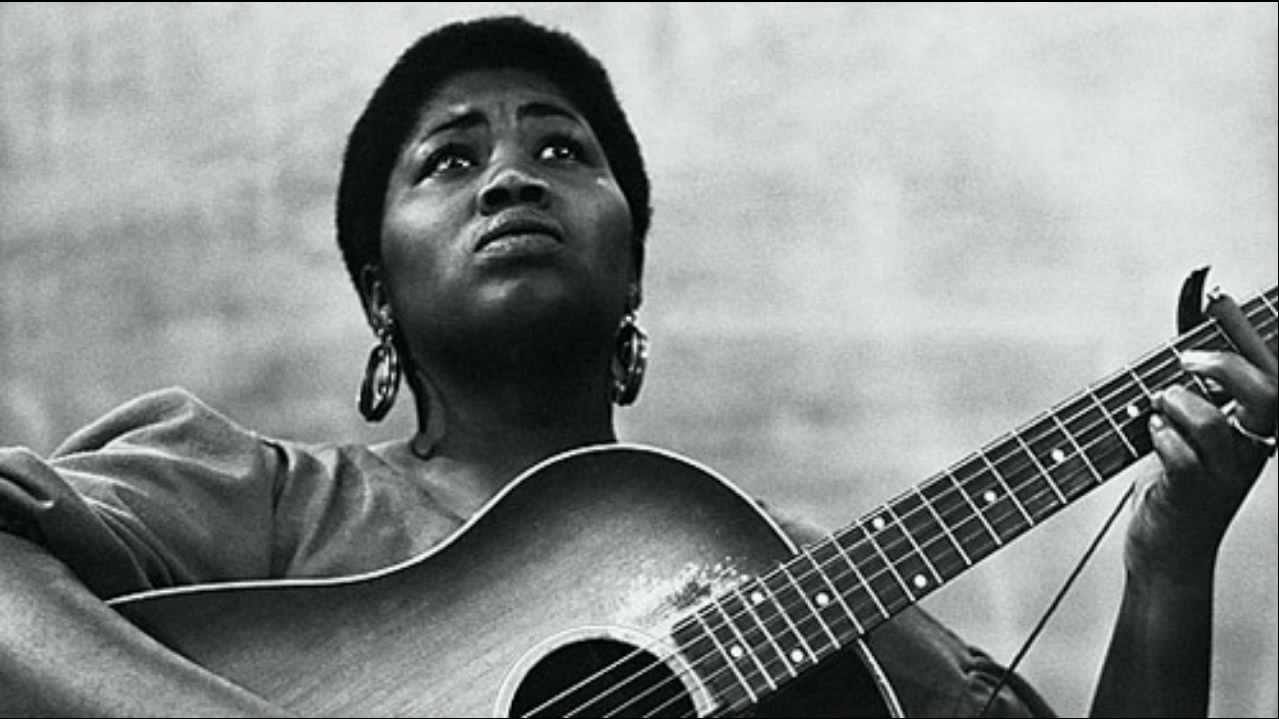 Odetta Holmes was born on December 13, 1930 in Birmingham, Alabama to the parents of Flores Sanders and Reuben Holmes. When her father died in 937, her and her mom moved to Los Angeles, she then began to study classical music at the age of 13- soon earning a degree in that same genre from The College of Los Angeles City. In 1944, Odetta made a professional debut as a member of the Hollywood Turnabout Puppy Theatre for four years working alongside with Elsa Lanchester.

Even after performing with different groups for years, Odetta didn’t start to appreciate her voice and the folk music genre until the 1950’s when she went on a road trip to San Francisco. While on the San Francisco road she began to get recognition for her ability to play the guitar and her unique voice singing varies of genres from folk to ballads to blues. Soon she would put out two albums, Odetta Sings Ballads and Blues (1956) and At the Gate of the Horn (1957). Holmes made over 35+ songs and over 30+ records reaching the hearts of African American men, women, and children.

Through her heartwarming performances and political standings she was named “The Voice of the Civil Rights Movement” by Martin Luther King Jr. Holmes would move on to performing at the march in Washington in 1963 at which she sung ¨O Freedom”. Her vocals and spiritual connection to her people not only made her an icon in the musical industry but a savior and a voice to her own people. Odetta´s career was not only circled around folk music and the ties she had with the musical industry but the ties she had with the African American community, those who came before her and those who were going to come after her.

In November 2008, Odetta Holmes started to decline rapidly due to heart disease. On December 2, 2008 Odetta Holmes died and was unable to perform at Barack Obama´s inauguration. 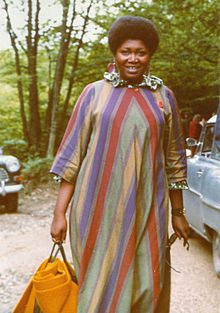 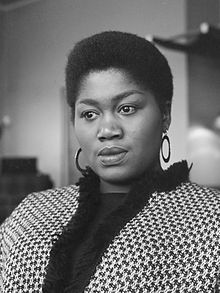 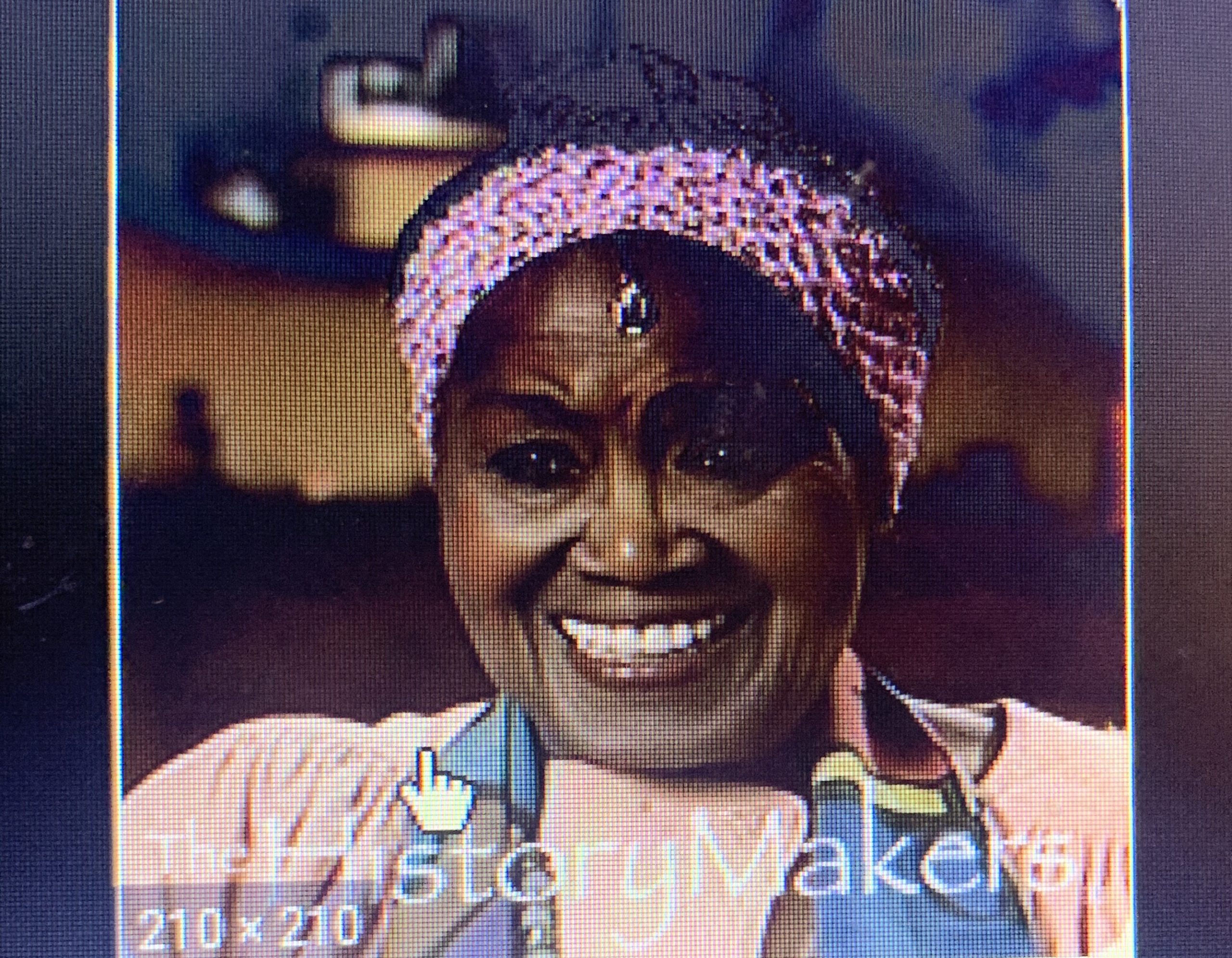 ¨The better we feel about ourselves the fewer times we have to knock somebody else down to fall.¨

¨The blues is celebration, because when you take sorrow and turn it into music, you transform it.¨

¨No one can dub you with dignity. That´s yours to claim.¨

Folk Music is about melody, beat, rhythm, sound and the passion you have. Odetta Holmes did not just play folk music and other genres, she was folk music. Her skin was folk. Her expressions were folk. Her high pitched voice was folk. The way she slapped her hand before starting her song was FOLK MUSIC. Folk Music was not just another genre to Odetta Holmes but a way of life and a lifestyle to her and the Black Community. Her call to action from the lyrics of her songs were just the beginning of the Civil Rights Movement, it was the wakening that they needed. It was the lyrics that awoke their tired souls. The beat that shook their worn out feet. The melody that screamed into their ears. Odetta Holmes not only gave herself to the Folk Music Community, but was one of the many that created folk to be what it is today. Today and in the future, we will continue the legacy she has made for herself and us. We thank you Odetta Holmes, for your decades of services.