Now It's Time to Get Funky 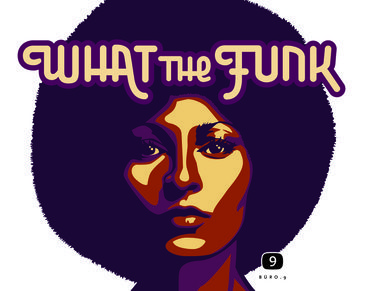 Funk music, like most musical genres came from black people. It is easily recognizable from heavy bass lines and instrumentation to act as syncopation. Funk is not only the name of the genre, but it’s a feeling – otherwise known as funky. It gets its influences from jazz and R&B and this combination creates a groove – hence where we get groovy from. A lot of funk music is centered around that feeling and the fact that it feels good. The tunes are upbeat and there are plenty of funk songs that have the word “funk” in the title to let you know that you are about to listen to a funky tune.

Where did all of this come from?

James Brown established a large part of the funk beats that we hear today. He put the drum beat “on the one” instead of putting it on every other beat from the starting point, also known as the back beat. When counting these beats would usually be on the two and the four. Him doing that kind of pushed the rest of the bar so that you anticipate the next downbeat for the next measure. Although it was created by Brown in the 1960s, it was popularized in the 1970s. As a result, it influenced other genres such as disco music.

Below you can take a look at Make It Funky by James Brown. In this song you can hear the beat that is “on the one” and other elements of Funk music that were discussed previously.