Who is this Jazz Genius?

Esperanza Spalding is an American bassist, singer and composer born in Portland, Oregon, USA. At a very young age, she was a self taught violinist. When she was five she was playing with the Chamber Music Society of Oregon, an award winning orchestra division. She first gained her stardom when she demonstrated her ability to fuse jazz with Brazilian and Argentine folk music. While including lyrics in English, Spanish, and Portuguese. Her record shot up the Billboard jazz album chart, on which it stayed for more than 70 weeks. Esperanza also caught the attention of former president Barack Obama. She played for him a total of 3 times in 2009. She worked and toured with artists such as Stevie Wonder, Prince, and McCoy Tyner.

Chamber of Society, An album released by Spalding in 2010 was amazing due to her integration of different genres with jazz (folk and world music). In 2011, Esperanza Spalding, won a Grammy for best new artist. She was nominated alongside other huge artists such as Drake,  Mumford & Sons, Florence + the Machine and Justin Bieber.

Esperanza is a well spoken well rounded artist. She graduated from the Berklee College of Music in only three years, becoming, at the time, the youngest instructor in the school’s history at the age of 20. She is known as a prodigy.

Totaling 15 albums to date, she has definitely made a name for herself and lived up to the expectation of her peers and fans. 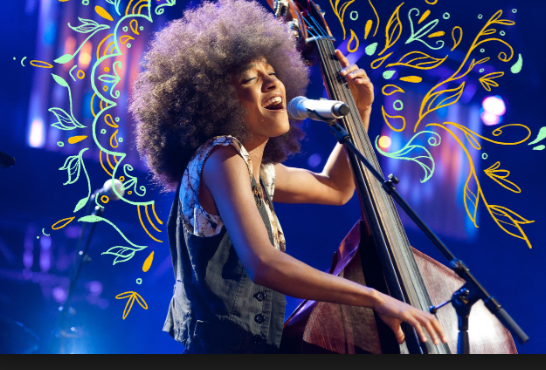 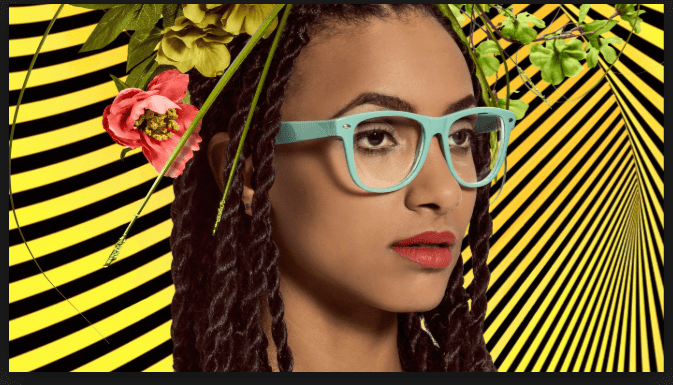