Enslaved people who were stolen from their land and brought to the United States were deprived of their languages, cultures, and families but could not be separated from their music.  They developed oral traditions most importantly for resilience during the hardships of slavery but also as a means of story-telling and incorporating Christian values. Notable historical figures such as Harriet Tubman and Frederick Douglass have cited the incorporation of spirituals in their journeys to freedom. African slaves would have informal gatherings where they would sing, dance, and especially do the “ring shout”. 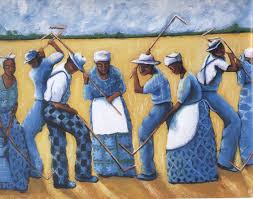 The influences of negro spiritual songs made their way to the civil rights movement and into black church choirs. Many of the most notable songs used in protest are adaptations of old spirituals or hymns. Spiritual songs have become the defining factor for many historical events. 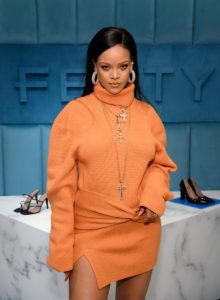 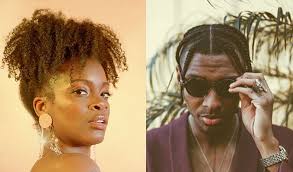