During slavery, enslaved African Americans sang negro Spirituals to discuss their struggles and express their faith in God. Some spirituals empowered the enslaved and gave them hope that one day they would make it out of the terrible time they were going through. Slave masters didn’t like spirituals because it unified the slaves and gave them a purpose. They also viewed the songs as a form of rebellion. They sang these negro spirituals to pass time as they worked hard conditions in the fields. The spirituals were also a way for slaves to communicate with other slaves on different plantations. They gathered in secret to praise and worship on their own. 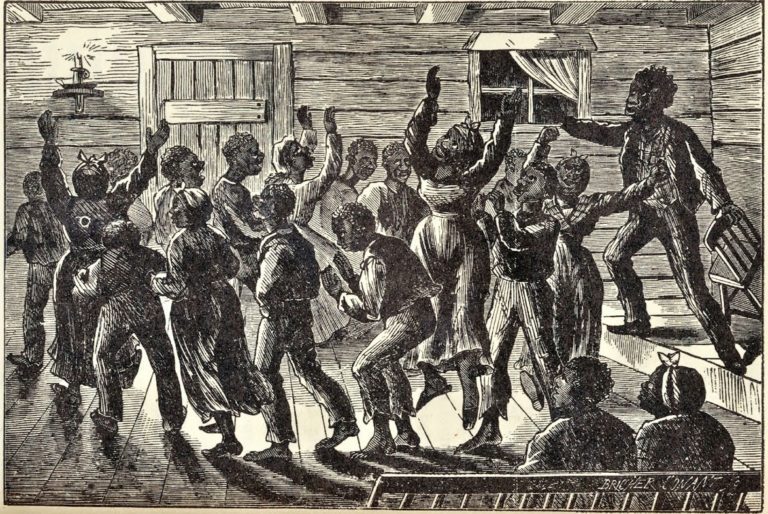 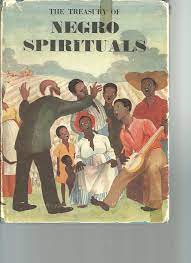 Fisk University was founded in 1866 by the American Missionary Association. The school was open for educating emancipated slaves. Most historically black institutions were established by the black church and black religious groups. The school struggled financially, so students would perform to raise money for the school. The negro spirituals became a way  for students in historically black colleges to make money. One example would be the Fisk Jubilee Singers. Fisk University was one of the first HBCU’s to bring negro spirituals on stage and perform them in concert.